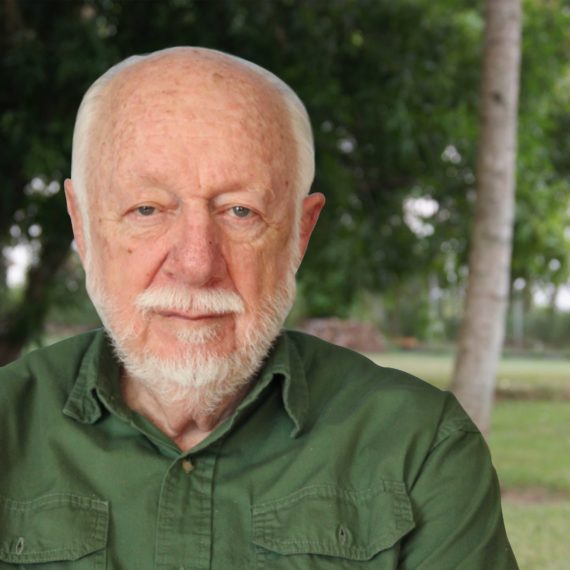 Back to Our Team

Since the beginning of the institute, and due to his experience, Dr. Ferrate has oriented the work of the ICC and has contributed in several research carried out by the ICC.

Dr. Ferrate’s experience is broad. He was Minister of Environment and Natural Resources (MARN) of Guatemala from February 2008 to July 2011. He was also President pro tempore of the Central American Commission of Environment and Development (CCAD), Environmental Adviser for OAS, UNDP, IICA, CATIE, World Bank, ECLAC, UNPD, UNICEF, UNDESA and for the governments of Mexico, Brazil, Canada and Chile in environmental management, territorial planning, rural development, eco-tourism, and natural resources, among others. He was Adviser of Environment for the Central America Region of the Inter-American Development Bank IDB. He was also specialist in Natural Resources and Environment for the IDB; adviser in natural and energetic systems at the National Forestry Institute of Guatemala; he was also director of the Unit for Reconstruction, and Coordinator of the Unit for International Cooperation for the Guatemalan Government, among others.

He has international experience in countries like the United States, Central and South America, the Caribbean, Europe, Africa, Australia, and Asia; he also carried our research in the Atlantic, Pacific, and Indian Oceans.

Dr. Ferrate speaks fluent Spanish and English, and Portuguese and Italian at an intermediate level. He was decorated with the Presidential Medal of Environment of Guatemala, and the Quetzal Order (Orden del Quetzal) of Guatemala.