Alex Guerra, PhD, has been directing the actions and strategies of the ICC for the last 8 years.

On October 4th, 2010 Guerra was appointed as the Director-General of the ICC. As of that date, he started to recruit the professionals that would work for the institute in its five programs. Operations started later on in 2011.

In the last eight years, Guerra has represented the ICC in several workshops, seminaries, forums, and symposiums in Guatemala as well as in other countries. He has also represented the ICC in other organizations that contribute in regards of climate change, environment, and biodiversity such as Redfia, the SGCCC, and the Yuam magazine.

Guerra has a PhD in Geography and the Environment, from the University of Oxford, United Kingdom, as well as a MSc in Water Science, Policy and Management, also from Oxford.

We share some pictures of Alex working for the ICC. 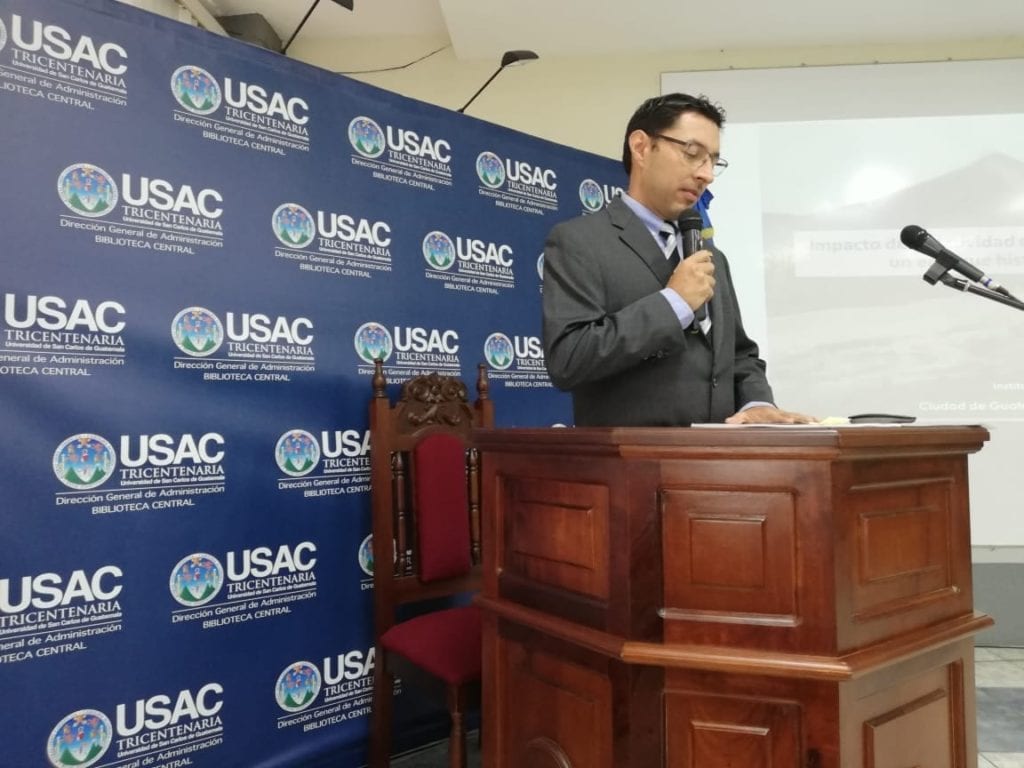 Alex during a presentation  in the Society of Sciences and Geography in Guatemala City earlier this year. 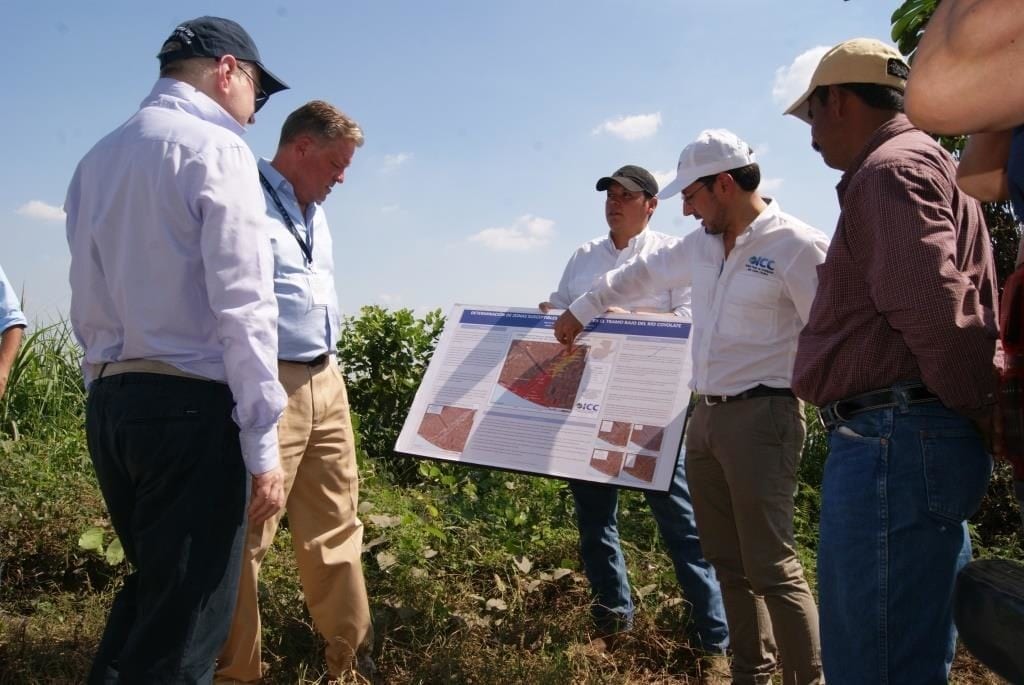 Alex talks to the Ambassador of Germany to Guatemala in 2016. 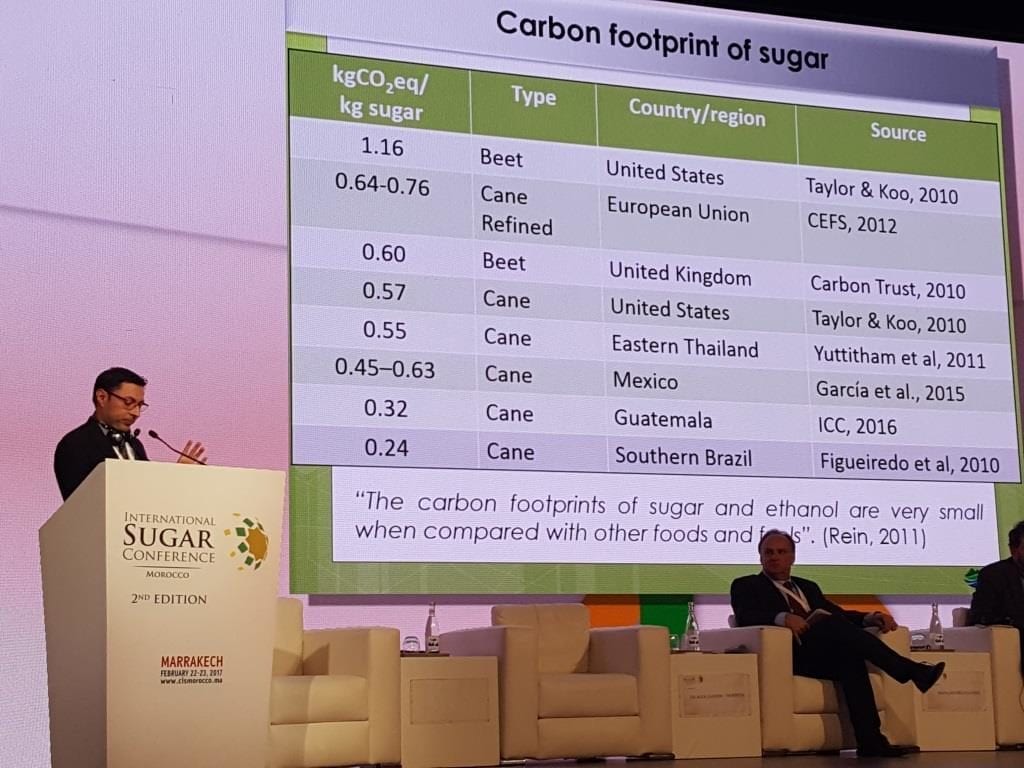 Alex presents about sugar footprint in Morroco, in 2017, in the International Sugar Organization forum.