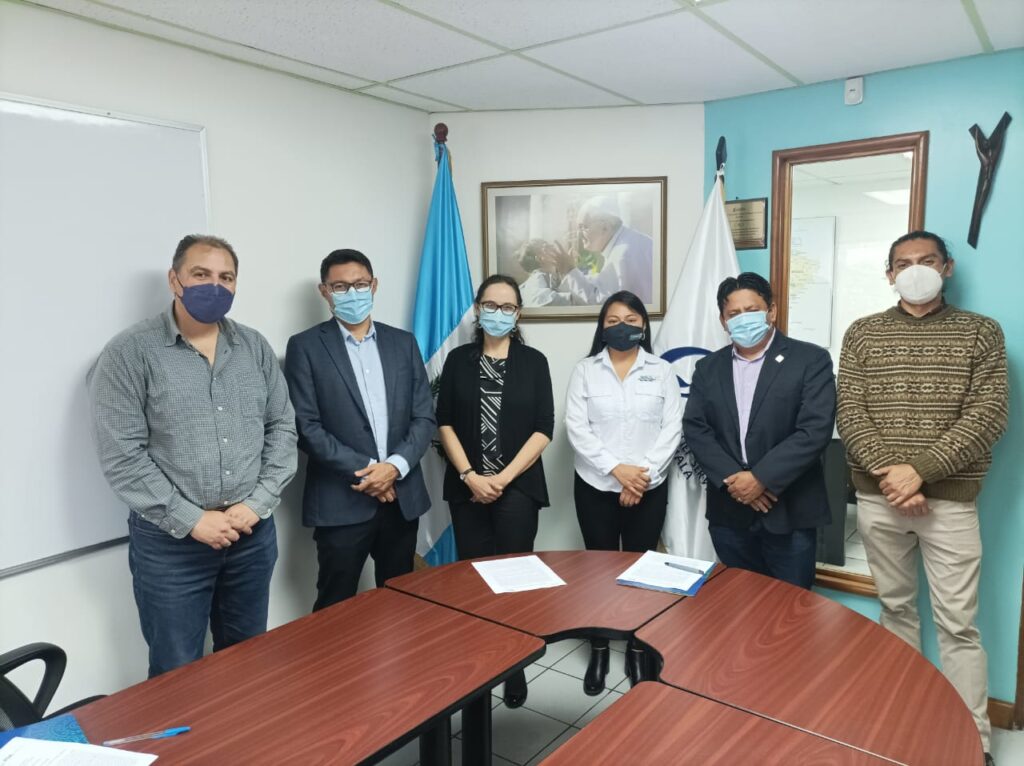 With information from Catholic Relief Services – CRS, through its Water-Smart Agriculture platform -ASA by its acronym in Spanish – and the Climate Change Institute – ICC, both institutions signed a cooperation agreement that seeks to reduce the impact of climate change and the costs it brings to farmers. This agreement aims to consolidate the cooperation between both institutions on common issues such as the adoption of mitigation practices to the effects of extreme climates, the use of methodologies such as digital mapping of soil functional properties, which allow having detailed information of large geographical areas and mapping characteristics such as soil erosion, forest cover, organic matter, and fertility.

Since 2021, the ASA platform has provided information to generate digital maps. These not only help to know the characteristics, functionality, and degradation conditions of the soil, but also provide useful information for the implementation of actions that allow soil recovery and fertilization management.

CRS and ASA seek to promote partnerships with experienced organizations that share their vision of a prosperous future for small farmers in Guatemala and the region. The ICC is now part of their strategic allies.

“We know that an agriculture that adapts to climate change requires generating updated information that allows us to know the current conditions of soil properties, as well as its degradation conditions,” explains Nicole Kast, Program Director of CRS Guatemala.

The ICC has lines of work related to mitigation and adaptation to the effects of climate change and soil protection, likewise ASA promotes a soil restoration approach that seeks to improve the production of farmers with sustainable agricultural practices.  The work between the two institutions will allow ASA to take its practices to ICC intervention areas and work with new producers.

The digital maps produced from the work between ASA and the ICC will help promote timely decision making for the management and restoration of agricultural production systems. This information will help decision-makers to implement much more focused public policies for the benefit of farmers.