Many of the benefits that biological diversity brings stand in close relationship with food and the obtention of other resources for the survival of human beings. 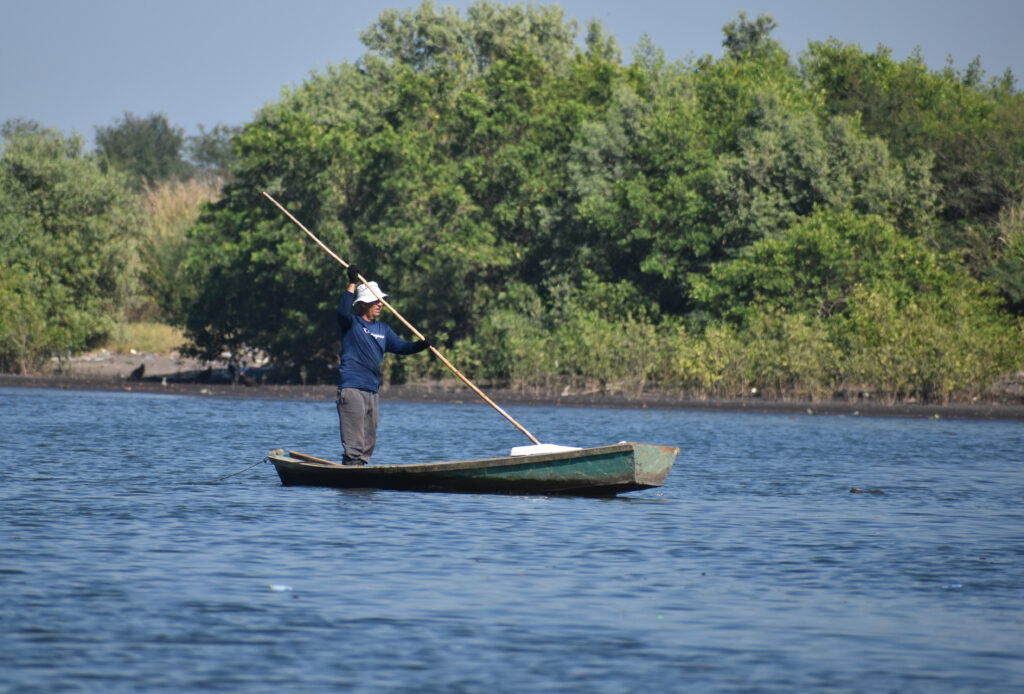 The coastal areas of Guatemala constitute important ecosystems that benefit the people who live in them and those who visit them. Therefore, the conservation of these sites in Nueva Concepción and Tiquisate, Escuintla, is being promoted.

One of the first steps towards conservation is to know this source of richness. This is accomplished through the identification of species and their ecological function. The Private Institute for Climate Change Research with funding from Wildlife Conservation Society (WCS) is developing this work in the costal areas of Nueva Concepción and Tiquisate in the department of Escuintla.

To date, ecosystems such as estuaries, dunes, and mangroves, more than seventy-five bird species, ten mammal species, five amphibian species and five reptile species have been identified in the area. Endangered species, listed in the 2 and 3 indexes of the List of Threatened Species of Guatemala (LEA), have been found for each of the groups. These are some examples of the most relevant species found so far: 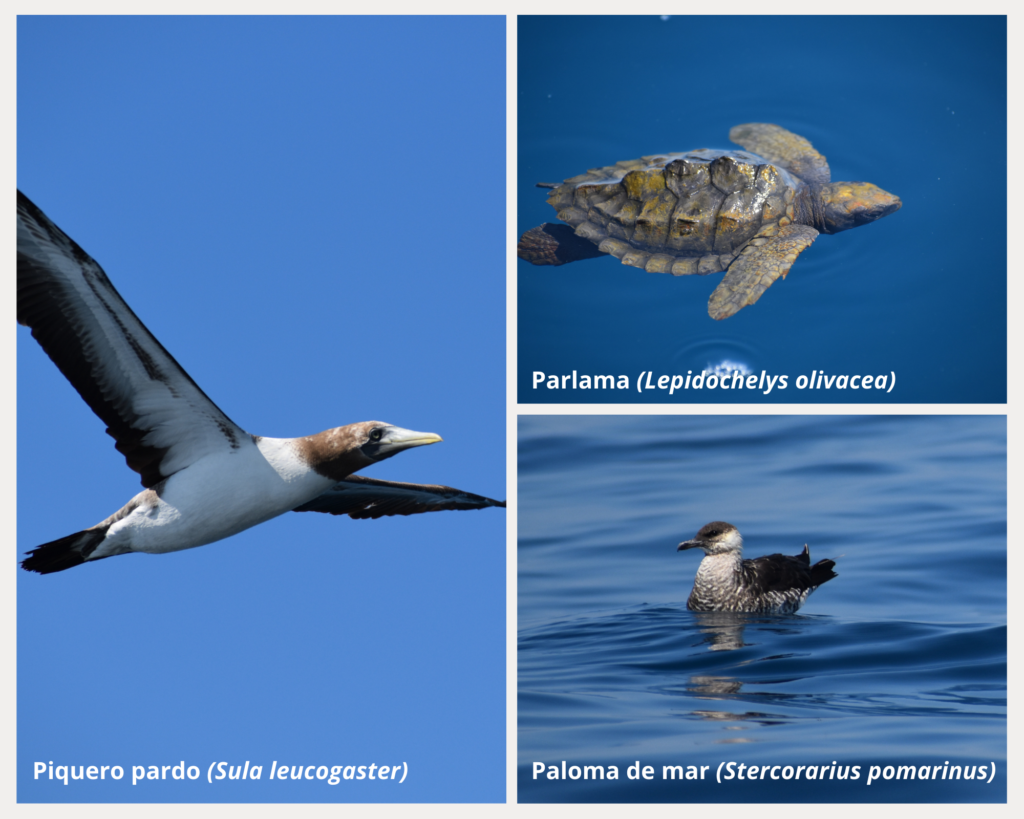 Furthermore, characteristic wetland species have been found, such as various types of seabirds and shorebirds, for example: 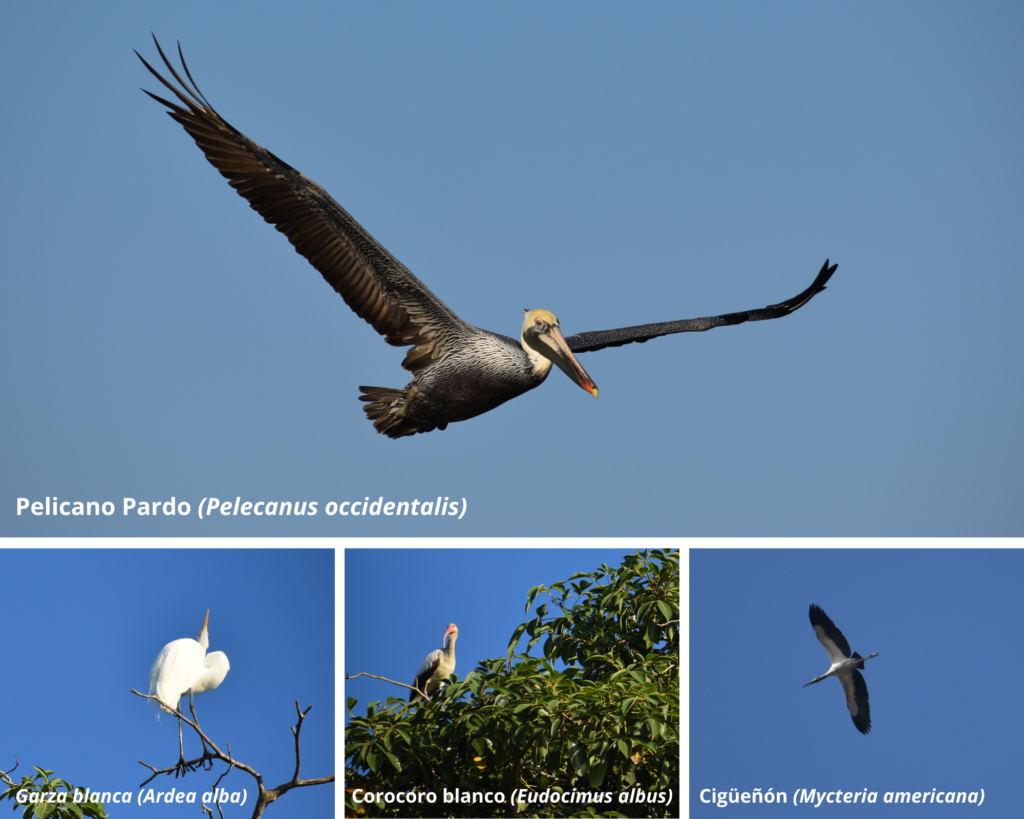 In addition, it has been possible to identify a coverage of approximately 876.93 hectares of mangrove forest, which includes species such as red, white and black mangroves (Rhizophora mangle, Laguncularia racemosa and Avicennia germinans).

These efforts need to be institutionalized through the governing entities in matters of forests and biological diversity, such as the National Institute of Forests (INAB) and the National Council of Protected Areas (CONAP), who have joined forces to address the management of these territories.

In the following weeks it is expected to have the participation of various sectors, so that the process reflects the points of view of those who live in these territories.