COMRED of Sipacate is organized 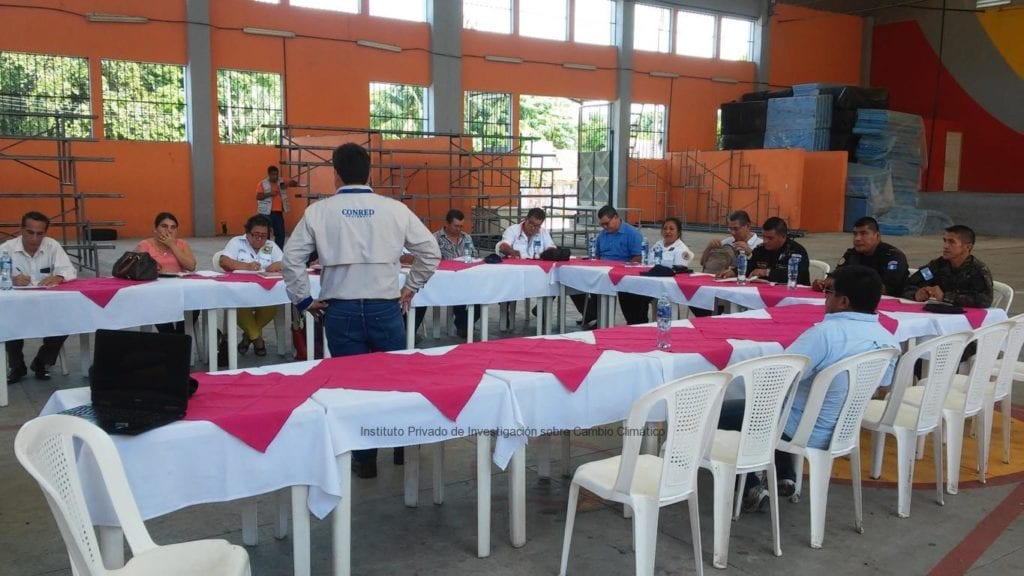 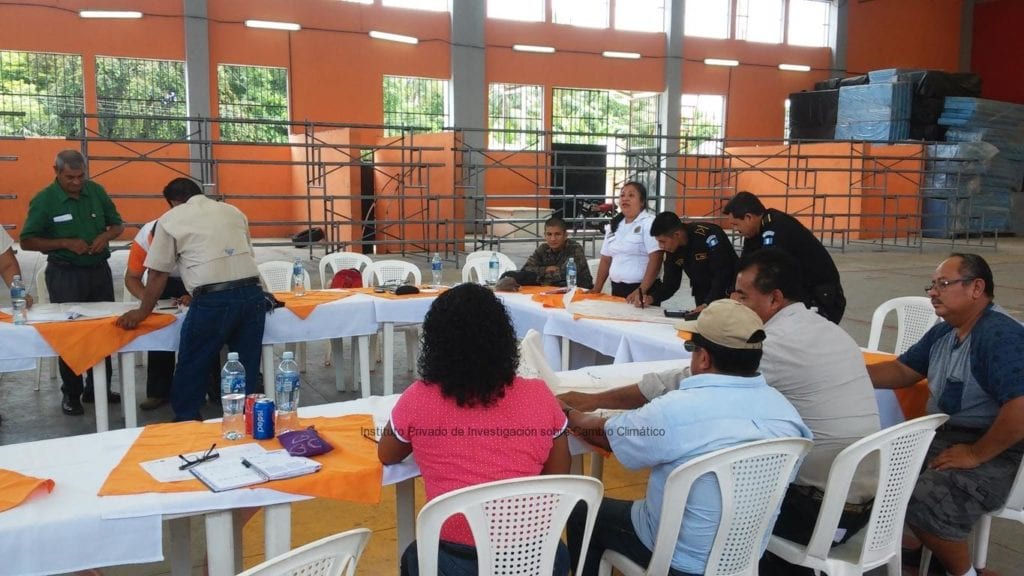 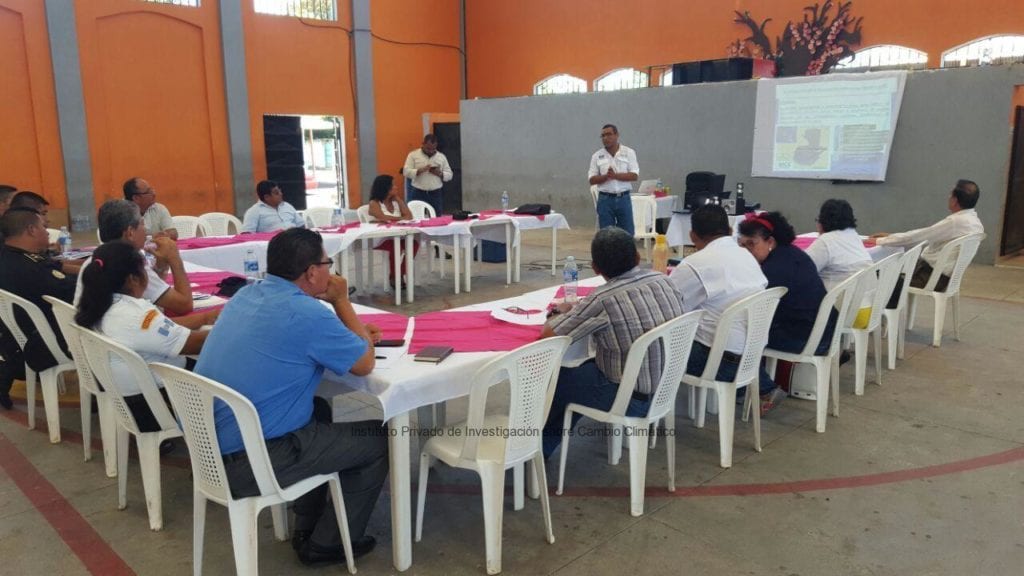 COMRED of Sipacate is organized

The training and organization of the Municipal Coordinator for Disaster Reduction COMRED of Sipacate was held on last Thursday and Friday. Topics focusing in the CONRED system were discussed including emergency management, shelters’ organization and management, the roles of the commissions, genre inclusion, and climate change.

The accreditation welcomed participants from the Council of the Municipality, the mayor Walter Najera, the Marine Corps Command Post, the National Police, CONAP, MAGA, MINEDUC, Health Post, the director of the Transit Police, and the association of tuc tuc drivers. The activity was developed in the sports center facilities in Sipacate.

The ICC contributed with the logistics and the organization of the event, which was coordinated along the SE-CONRED, as part of the commitments to strengthen local capacities to respond against disasters. The ICC also will be in charge of the elaboration of the “Municipal Plan to Respond against Emergencies”, and will complete the process with the official accreditation of the COMRED and the imposition of the corresponding badges.

It is worth to mention that this activity is part of the “Tsunami Alert” project sponsored by UNESCO, which will allow Sipacate to be taken as a role model in risk management. 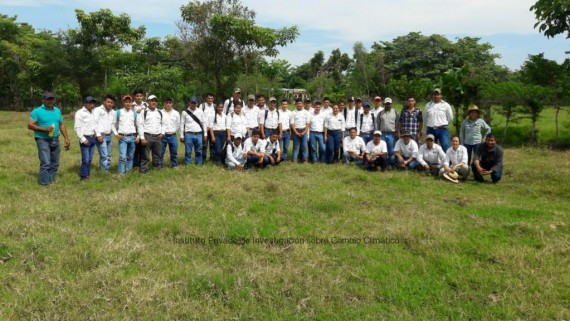 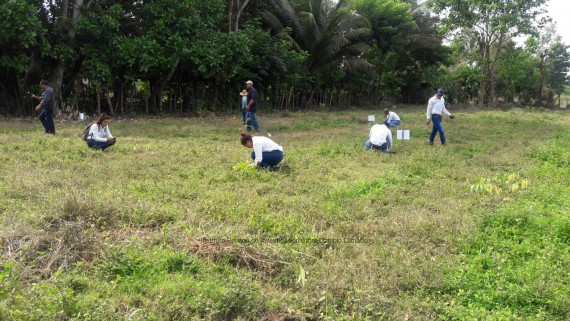 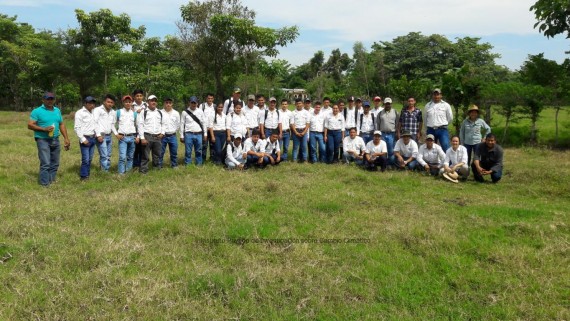 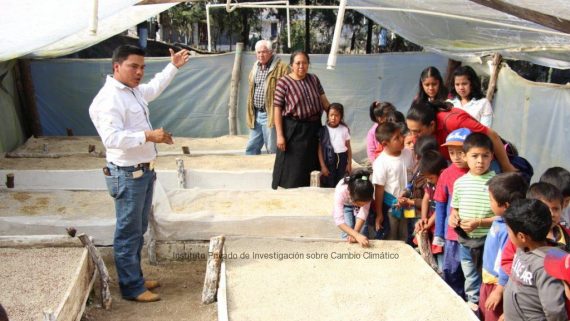 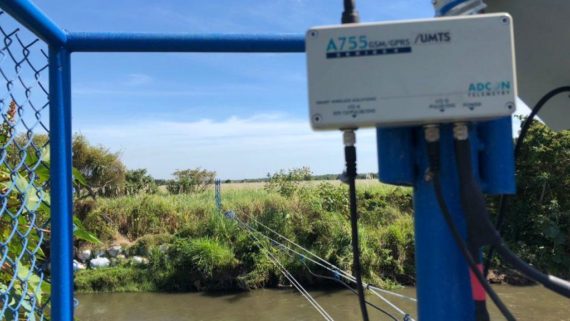 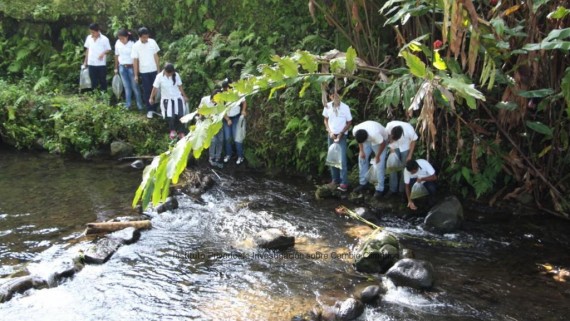 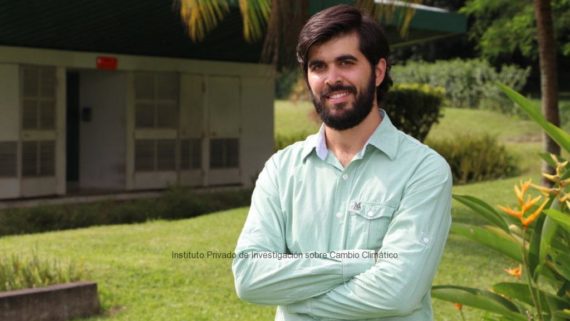 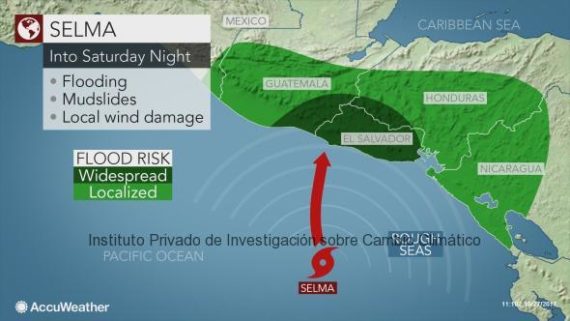