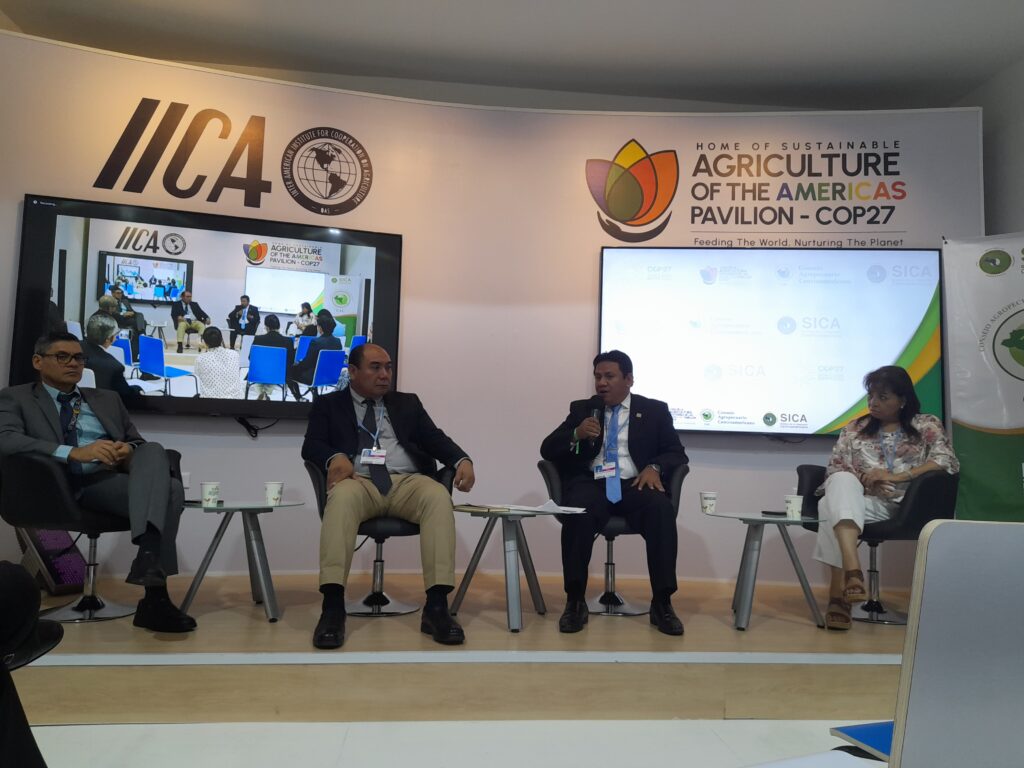 Today, November 15, the ICC shared experiences and results in a discussion organized by the Central American Agricultural Council -CAC-, whose regional entity operates under the umbrella of the Central American Integration System -SICA-. The event was titled: “Inter-institutional advances in the agricultural sector in the face of the challengs of climate change in the SICA region – Regional Challenges and Solutions”. 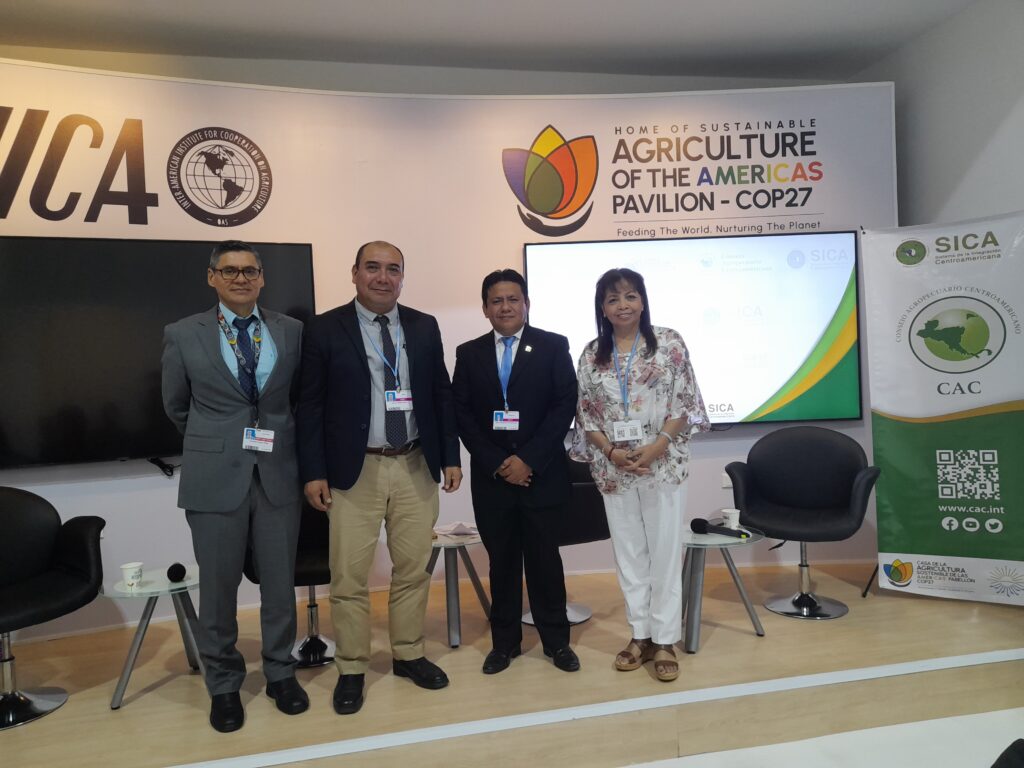 Marco Tax began by sharing the avant-garde and futuristic vision of the Guatemalan private sector and the joint work with the public sector, highlighting that the ICC was founded prior to the Paris agreement and other initiatives, with the purpose of

contributing at the landscape level on issues of adaptation and mitigation to climate change.

Among the most relevant aspects mentioned was the Network of Meteorological Stations financed by ICC members, whose information is key for adaptation efforts, both in risk and disaster management as well as in agriculture; and whose information is of public use for the benefit of local producers and many other users of meteorological data in Guatemala and other parts of the world.

As part of the success stories, it was mentioned that the generation of renewable energy from sugarcane biomass is 10 times cleaner than that provided at a national level in terms of greenhouse gases. This has allowed Guatemala’s sugar carbon footprint to be among the lowest in the world. Similar conditions have been reported in El Salvador in terms of the carbon footprint of sugar and renewable energy generation.

The work with the banana industry, through the Association of Independent Banana Producers-APIB, was also mentioned. This product generates the most foreign exchange for the country, and its carbon footprint is also among the lowest in the world.

At the close of the event, Marco Tax mentioned the generation of hydrological information through the River Monitoring System in southern Guatemala. This platform helps communication and organization mechanisms related to water management in the rivers of the Pacific slope.

“Finally, the information provided to the Government sector for national inventories of greenhouse gas emissions was highlighted, thus contributing to the development of country instruments on climate change issues”.

Marco Tax represented the ICC as a part of the Mitigation Group of the Guatemalan Climate Change Science System -SGCCC-. This event took place within the framework of the United Nations Climate Change Conference 2022 -COP27- held in Sharm El-Sheikh, Egypt.