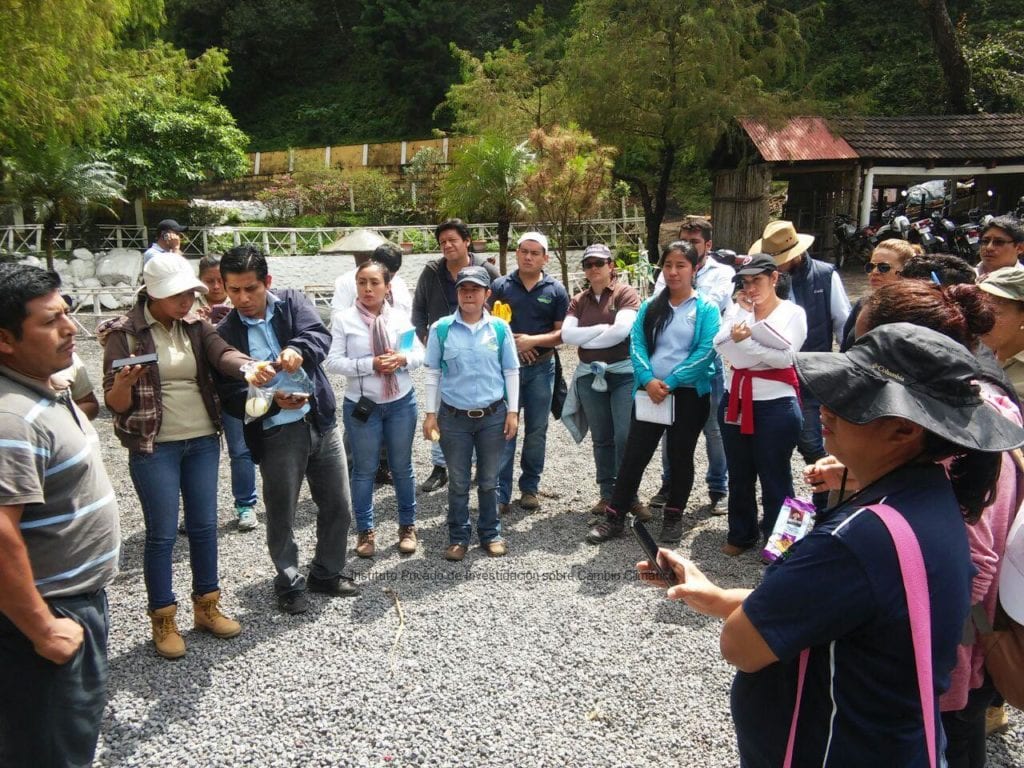 Today, the personnel of Fundazucar participated in a fieldtrip to exchange experiences and strengthen their knowledge in climate change, integrated watershed management and disaster risk management.

The fieldtrip, which is part of the climate change training that is facilitated by the Private Institute for Climate Change Research -ICC-, started in Parramos, Chimaltenango, where they visited the local tree nursery, which is developed in alliance with CEDIG.

The tour included a visit to the border between the Coyolate and Achiguate watersheds in La Soledad Village, and the origin of the Cristobal River in San Pedro Yepocapa, Chimaltenango. They also visited the joint of the Pantaleon and Cristobal River in Santa Lucia Cotzumalguapa, Escuintla.

Later on, they visited Nueva Concepcion, where they saw the dyke and biological corridor of the Coyolate River at the Canoguitas River; project worked along with ASOBORDAS.

The training in climate change started last October 12th and will finish by December 13th, and it is developed at the ICC facilities. A total of 52 people from Guatemala City, Escuintla and Suchitepequez are participating.

Training in Community Adaptation to Climate Change, for community leaders. 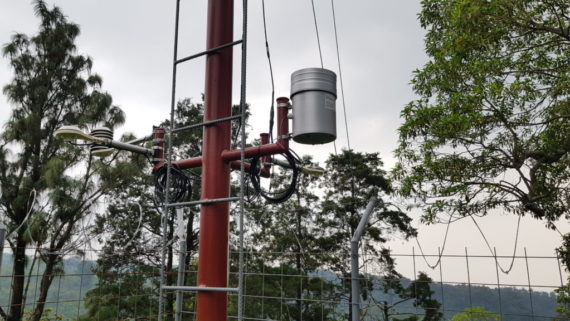 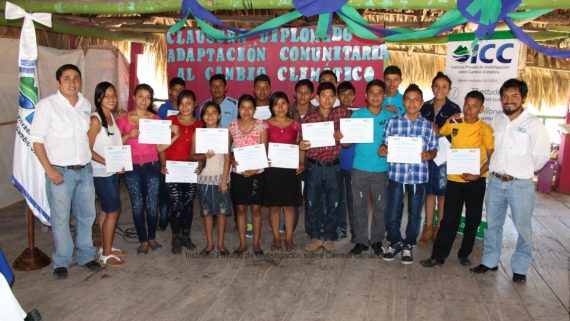 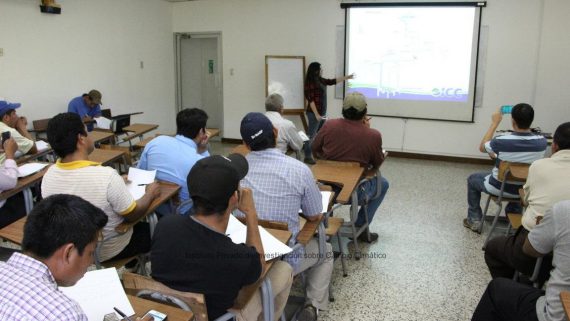 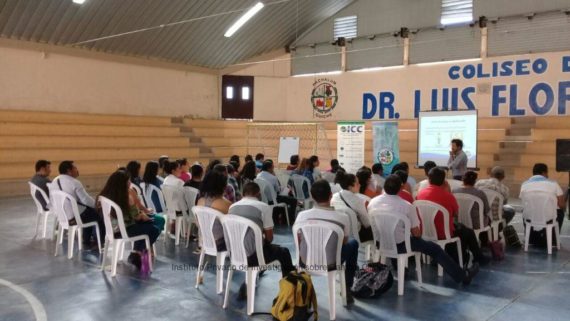 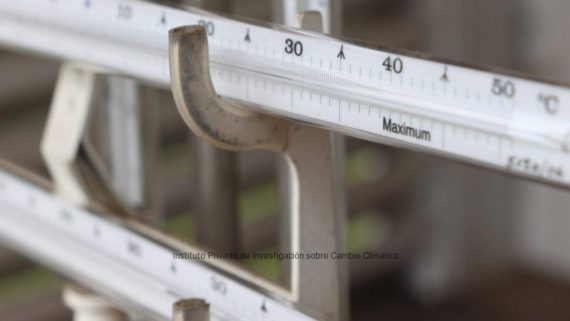 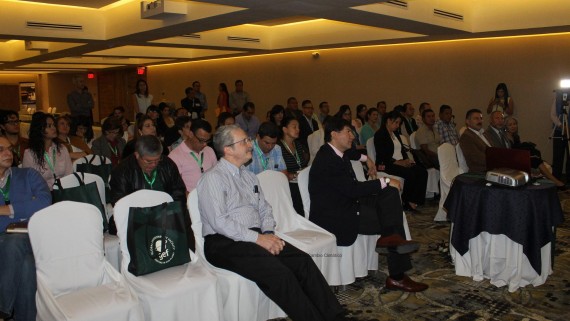 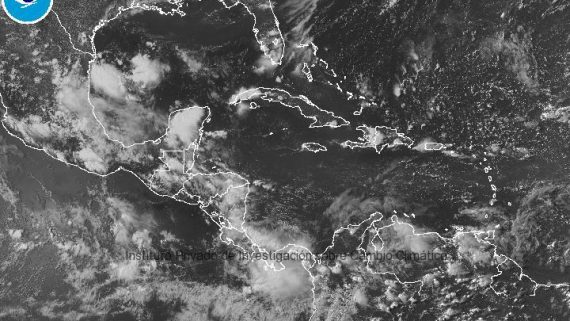 Week could have rains with electric activity 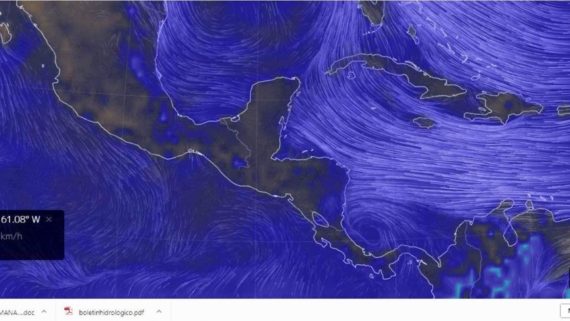