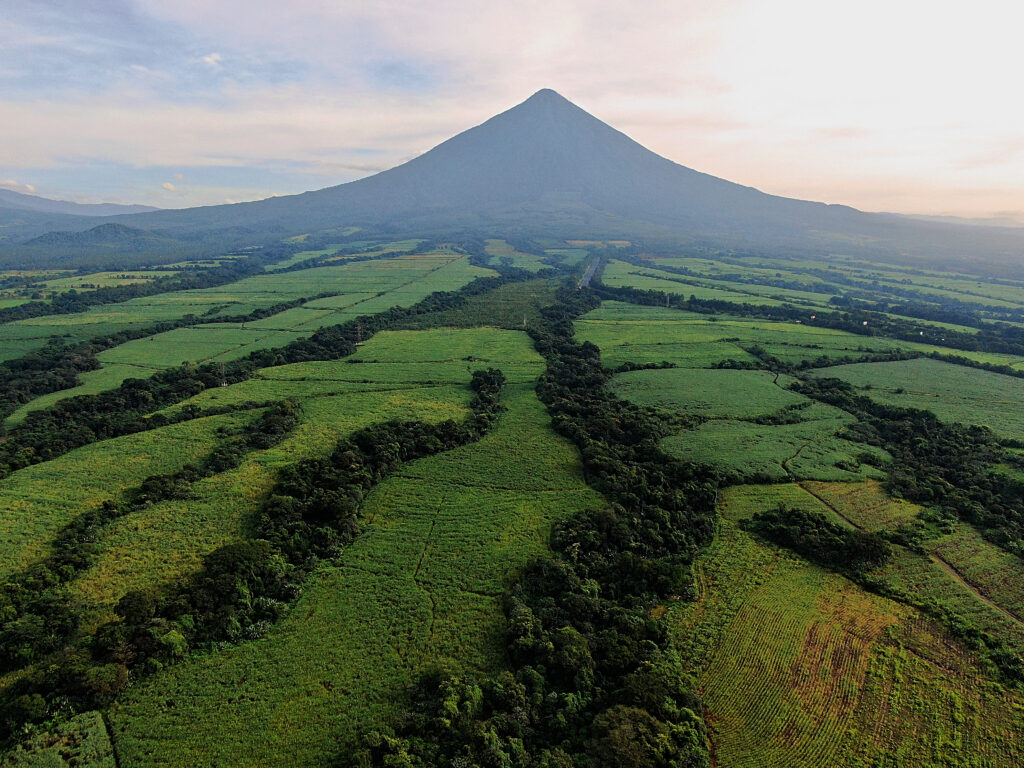 The technical-scientific advice of the Private Institute for Climate Change Research (ICC) and the support of the Biodiversity and Business in Central America and the Dominican Republic program of the German Agency for International Cooperation (GIZ), contributed to the elaboration of the “Guidelines for the Conservation and Restoration of Biological Diversity in Sugar Production in Guatemala”.

The sugar sector recognizes the importance of Guatemala being one of the 20 megadiverse countries in the world. This sector became interested and financed the research that supported the formulation and discussion of the guidelines that will orient them to take specific actions for the care and restoration of biodiversity in sugarcane areas.

Result of a multidisciplinary study

After more than 5 years of studies on sugarcane farms, ICC experts determined the existence of a great biological richness in the agro-landscape, in which there are areas of cultivation, but also of forest.

The technical support of the ICC and GIZ allowed the development of an instrument that consists of guidelines for the conservation and restoration of biological diversity in the production of sugar in Guatemala, which is a guide that orients the actions of the sugar agroindustry. 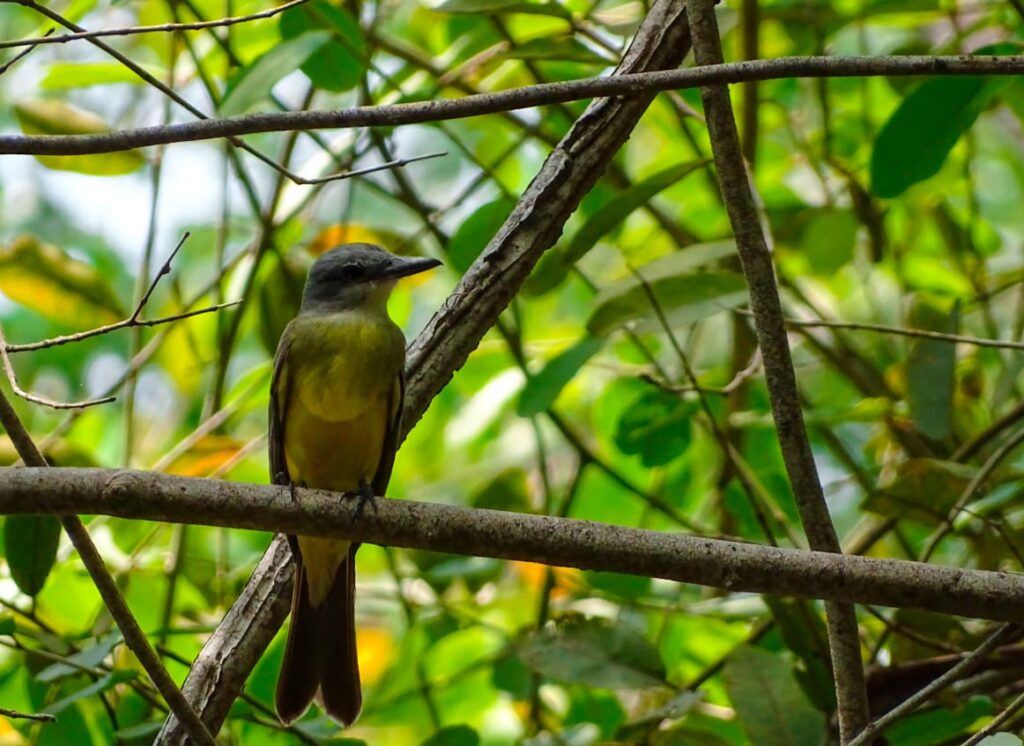 “In the agro landscape where sugarcane is grown, one third of all birds reported in the country have been recorded, an example of this is that 248 species of birds have been identified in forests and forest segments within the farms that produce sugarcane, 55 of these species are protected according to international and national conservation listings, in addition 78 species of migratory birds find refuge in the agro landscape of sugarcane” explained Alex Guerra, director of the ICC.

“The care of this biological wealth in our environment is fundamental, and for this reason we have assumed the commitment to carry out our operations in a sustainable manner, prioritizing conservation and restoration so that present and future generations can enjoy the flora and fauna that find refuge in the sugarcane agro-landscape,” said Alfredo Vila, president of the Guatemalan Sugar Cane Producers Association -Asazgua-, by its acronym in Spanish.

The sugar cane production companies will receive scientific advice from the ICC to implement the guidelines, according to the natural conditions of each work zone.