The ICC was founded on July 27, 2010, and after six years of work, the ICC has achieved the following:

The work of the ICC has included communities, Town Halls, private industry, NGOs, government agencies, and other key actors, which have been important to achieve the goals of the institute. 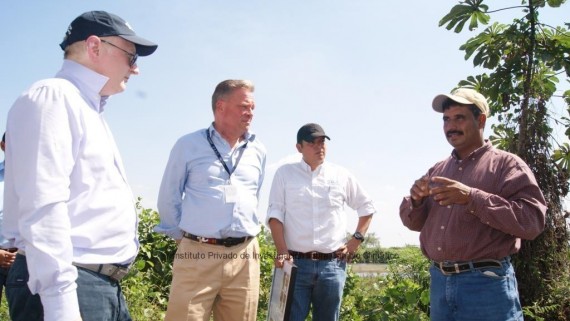 Representatives of the Government of Germany visit ICC’s projects 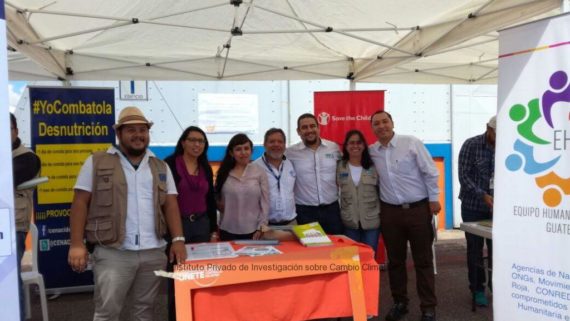 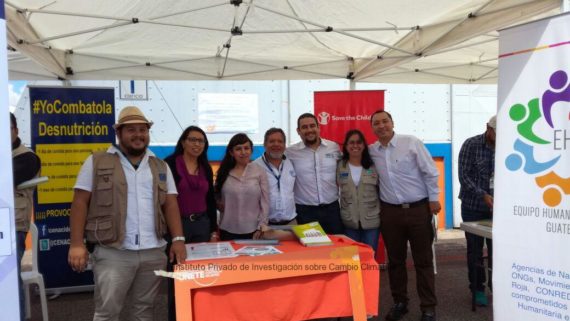 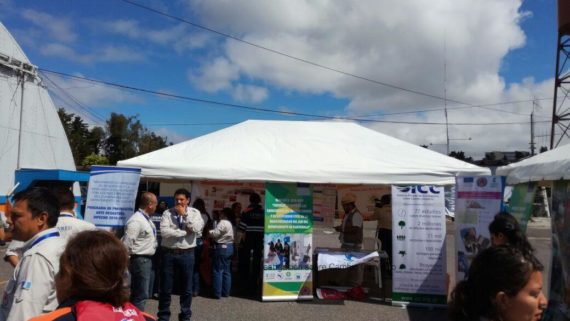 ICC participates in the International Day for Disaster Reduction 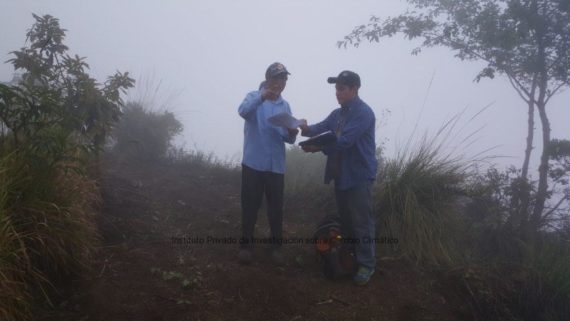 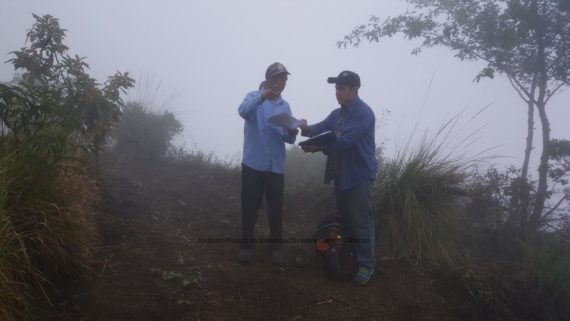 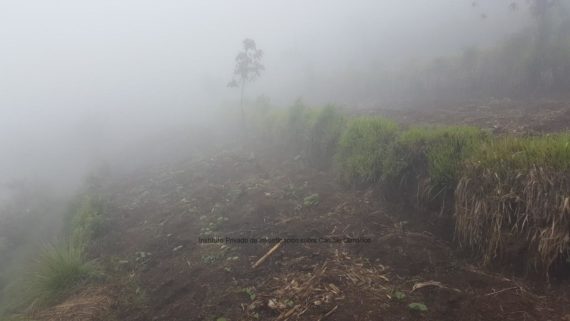 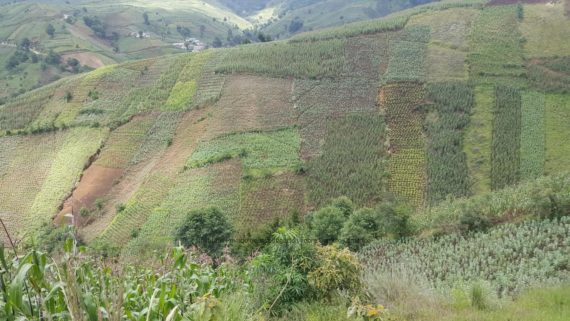 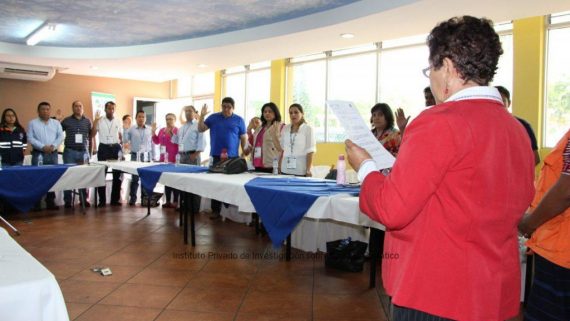 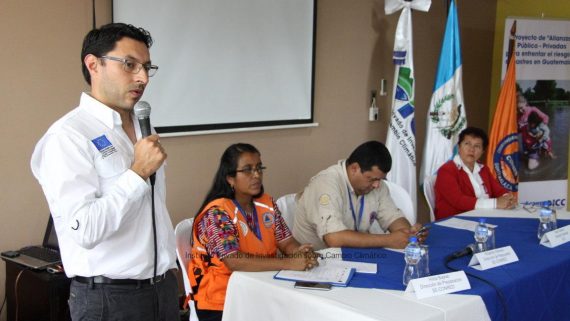 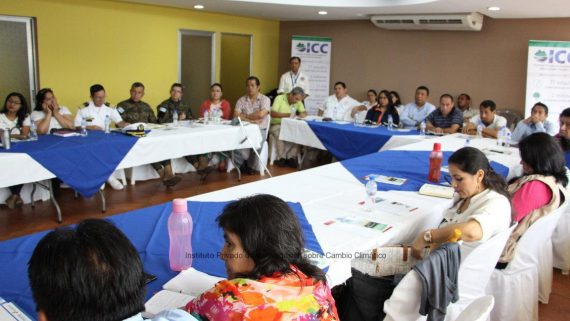 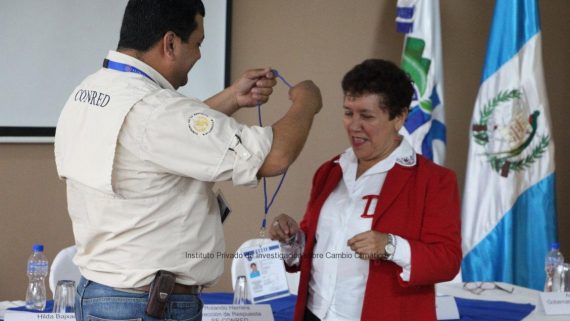 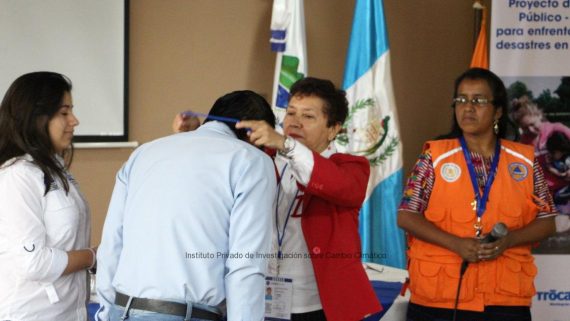 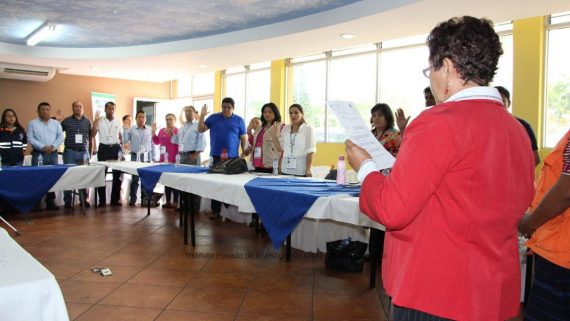 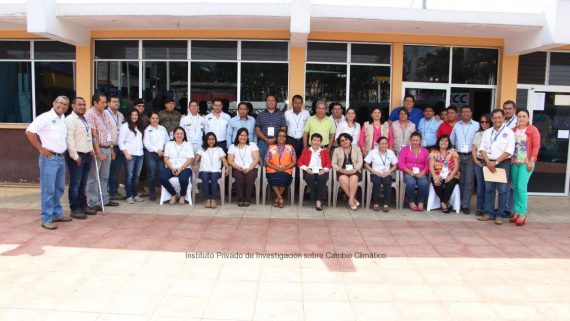 CODRED from Escuintla gets accredited 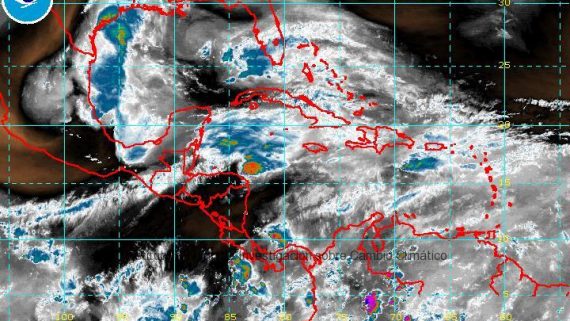 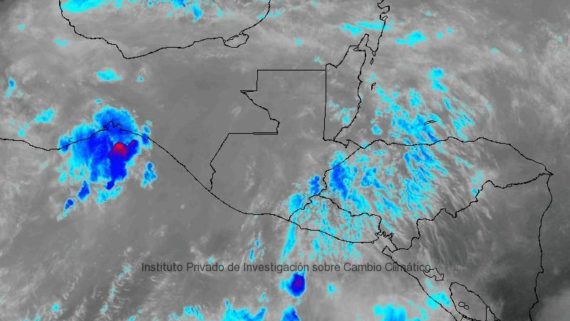 Rains could intensify in the Pacific as of Thursday 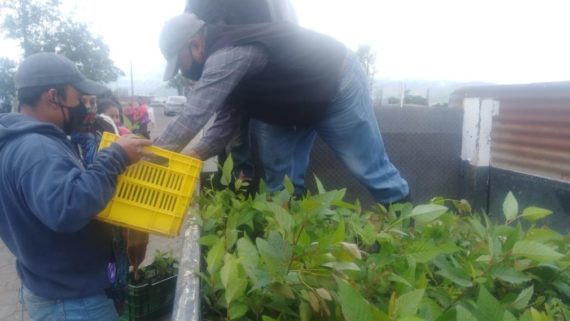