Alex Guerra ICC’s Director, participated on February 4th as a panellist at the event “Business and Biodiversity” in the Dominican Republic. The activity was organized by the German cooperation (GIZ-DABIO program) and government authorities. Other participants included speakers from Costa Rica, the Dominican Republic, Honduras and Guatemala. 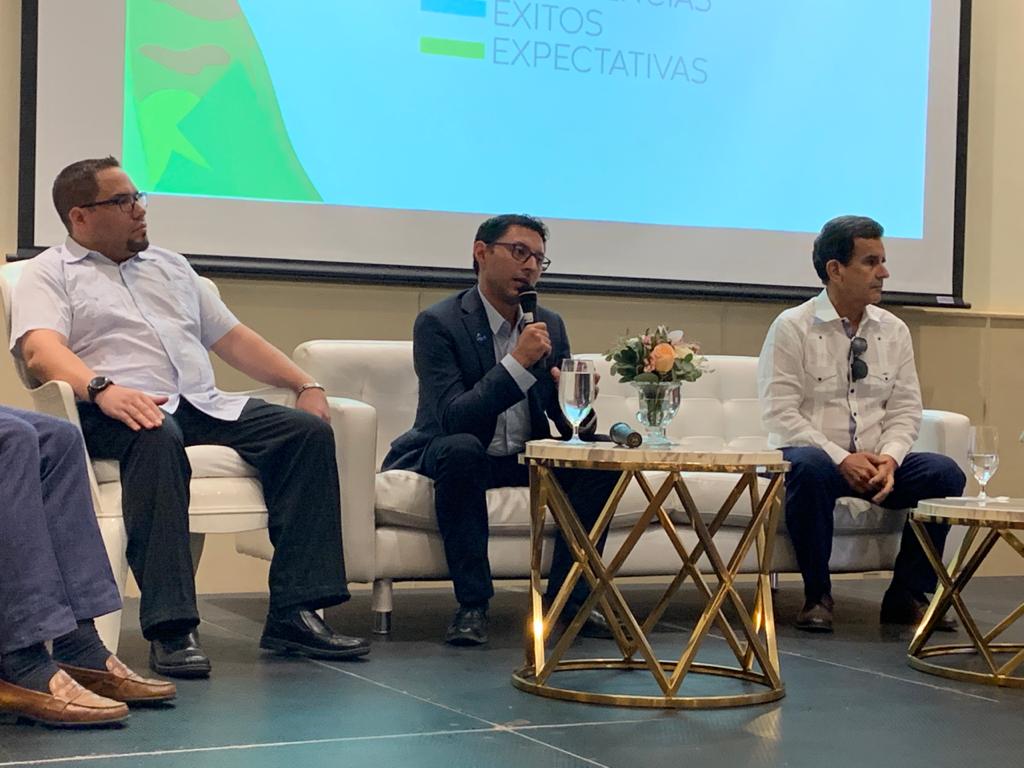 For the past six years, the Biodiversity and Business Program of GIZ and the Central American Commission for Environment and Development (CCAD in Spanish) of the Central American Integration System’s (SICA), have worked together to support the private sector in the region to integrate biodiversity into its business management. Although the program focused on Costa Rica, Honduras, and the Dominican Republic, it has also worked in other countries where there has been interest from companies and businesses.

The Guatemalan Sugar Association (ASAZGUA) was the only participant from Guatemala at the event. ASAZGUA has been supported by ICC to develop its regulations on biodiversity management, which is one of the components of ASAZGUA’s Environmental Policy.

ICC was the technical-scientific institution that worked for two years with the GIZ Program to collect field information and analyse the agricultural landscape of sugar cane in Guatemala, as well as to apply the Biodiversity Check tool. This was the basis to define the actions of the sugar industry to preserve existing biodiversity and support restoration in their areas of operation. 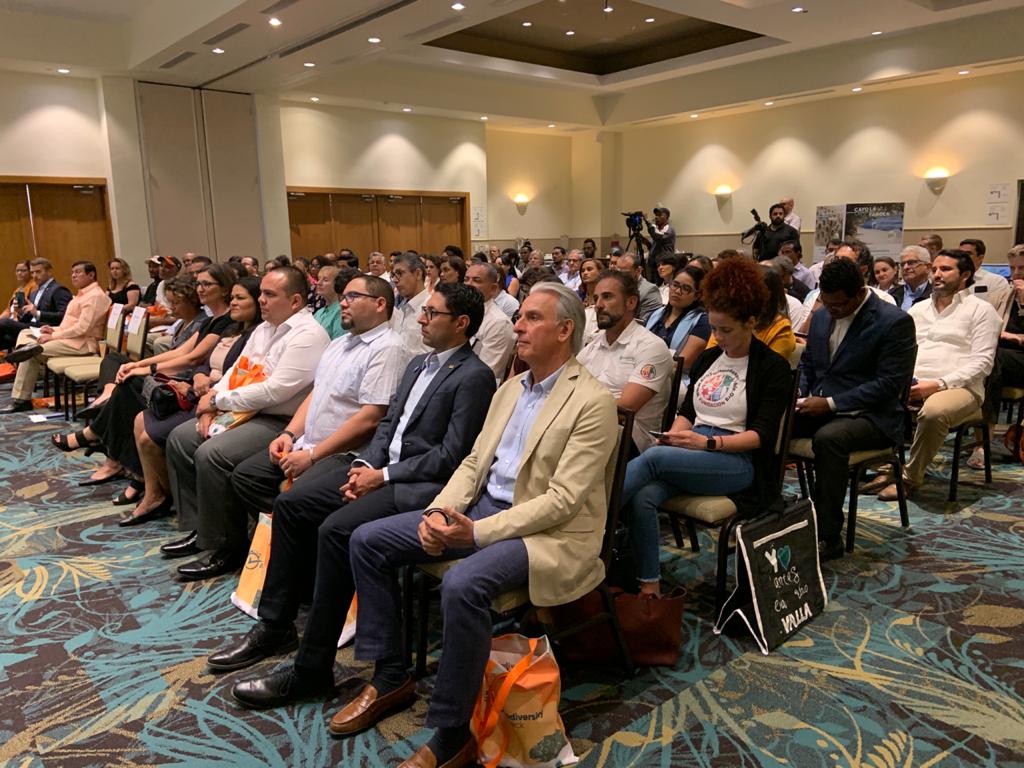 At the event experiences, achievements and challenges for more companies to incorporate biodiversity preservation in their operations were presented and discussed. Currently a new four-year program, funded by the German government and the European Union will begin working in all Central American countries and the Dominican Republic.