In October, ICC presented to authorities of the Escuintla department, studies carried out in the south coast of Guatemala about communities at risk of flooding and lahars due to the accumulation of volcanic sediments.

The meeting was an initiative of the local authorities, because their municipalities have the largest number of communities at risk in the area.

During the activity, a press conference was given (broadcasted online) directed to national and local media. 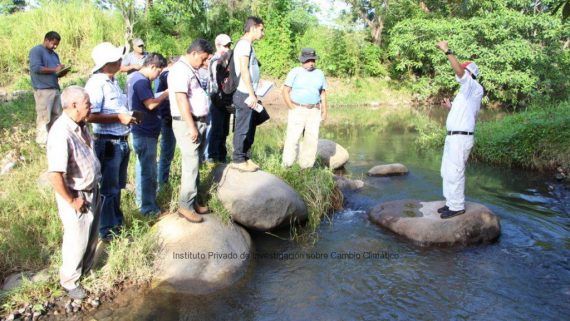 Training in Community Adaptation to Climate Change, for community leaders. 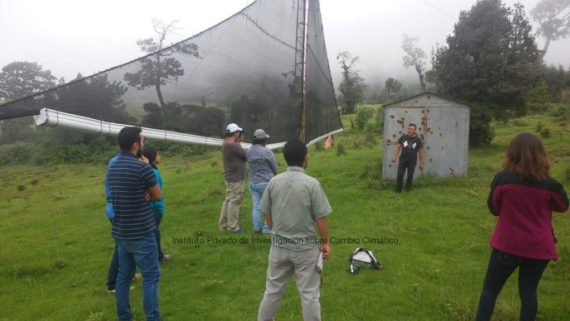 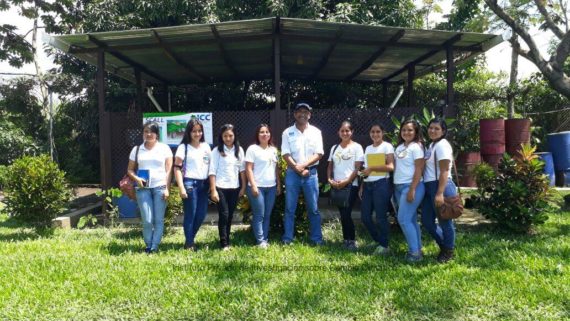 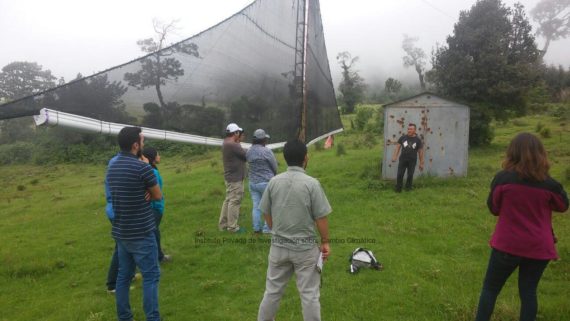 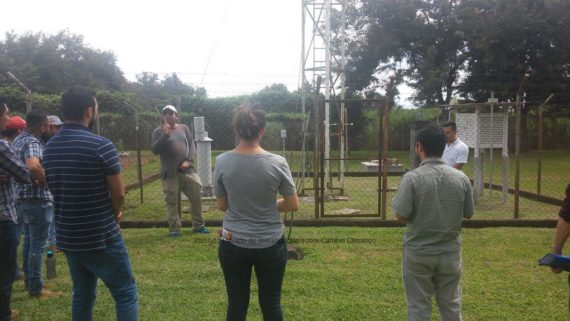 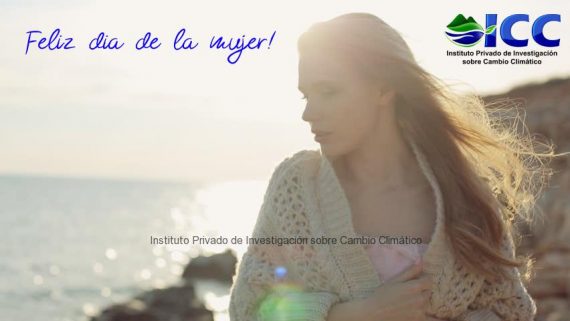 Congratulations on your day, women! 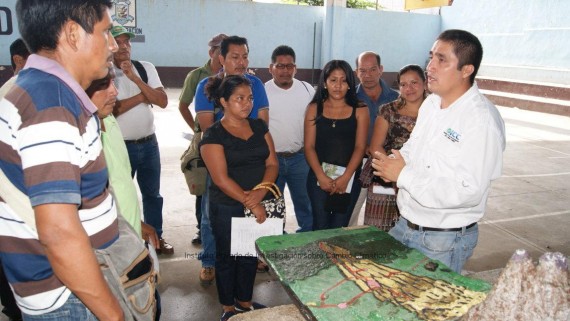 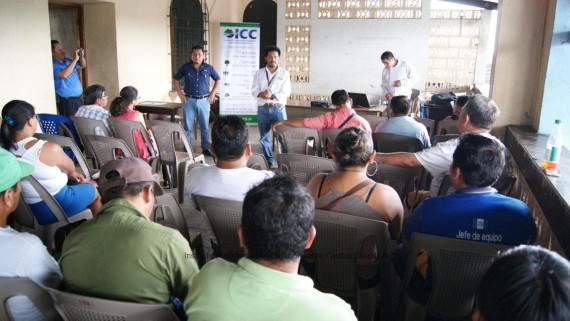 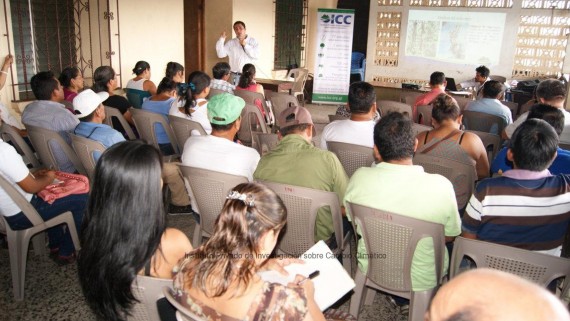 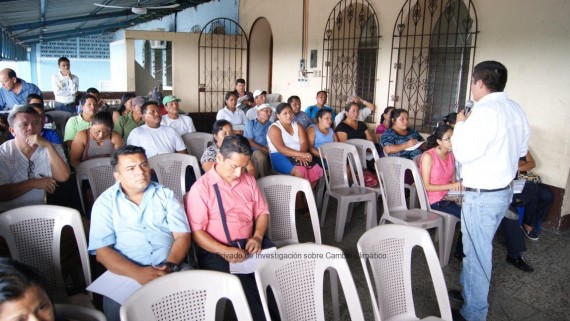 Getting ready for climate change 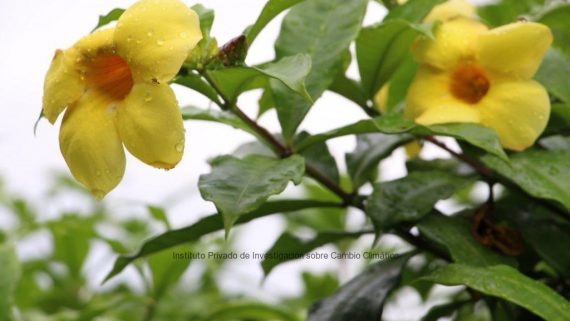 Rains will continue through the following days 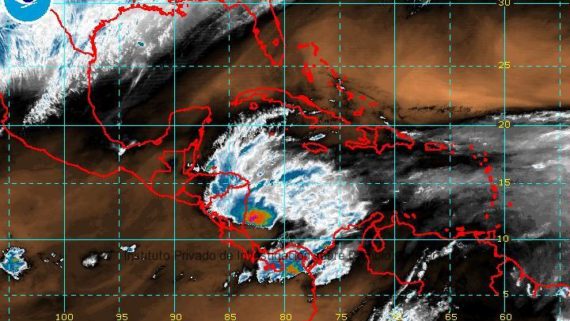 Cold front could impact Guatemala as of Thursday