This activity was held at the riverbank of the Coyolate, at the Santa Odilea Village, Nueva Concepcion, Escuintla, where 2,500 fish of native species were released. The species are: balcera, tusa and prieta. Snails were also released.

Different sectors participated in the event, such as the representatives of Community Organizations COCODEs of Nueva Concepcion, David Carias from the Ministry of Environment MARN, Hector Gutierrez from MARN, Alfredo Marroquin from Departmental Governorship, Ottoniel Lima, mayor of Nueva Concepcion, students from the school of Santa Odilia, and La Union school, representatives from the Pantaleon, Madre Tierra, and La Union Sugar Mills, and the ICC. 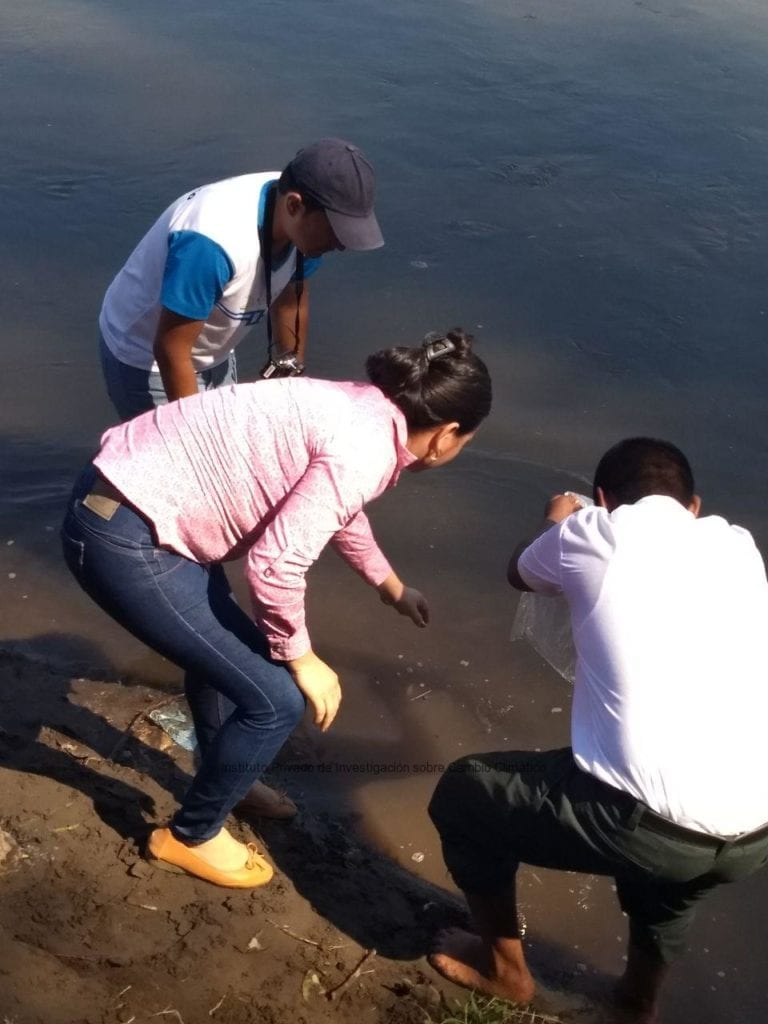 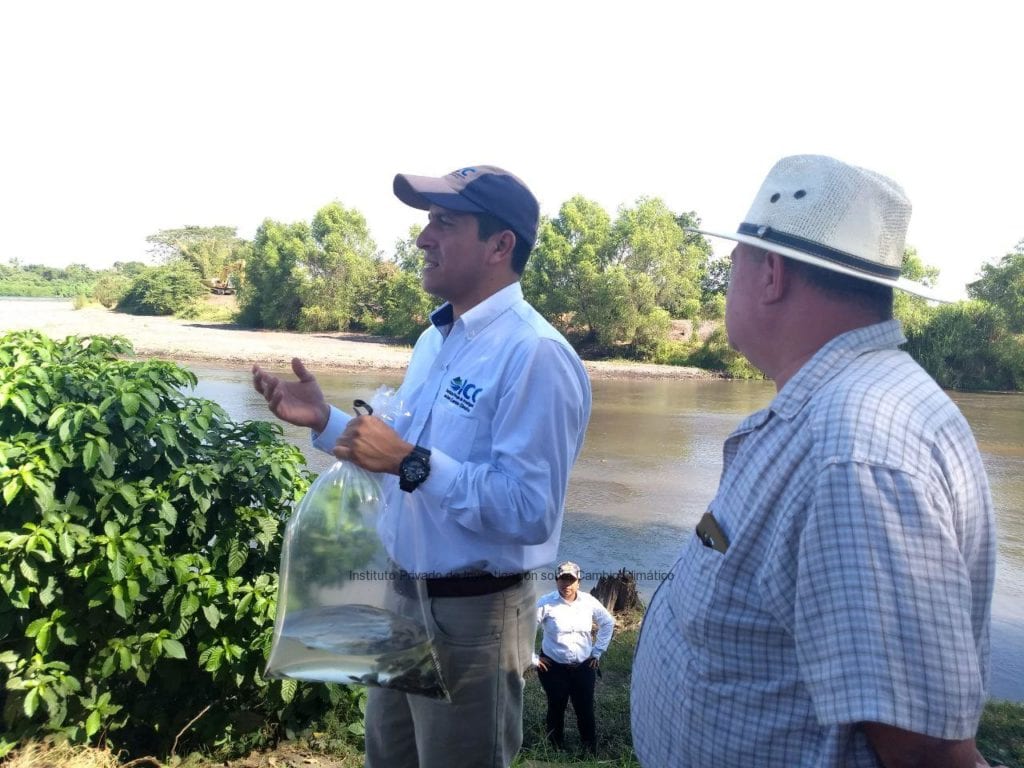