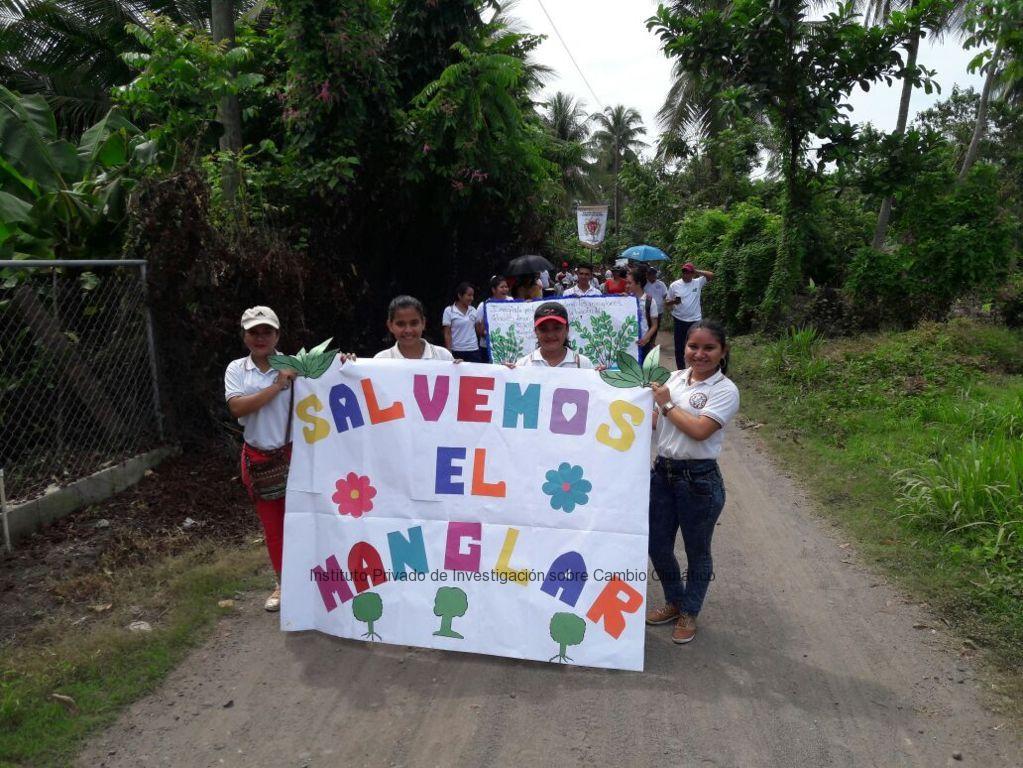 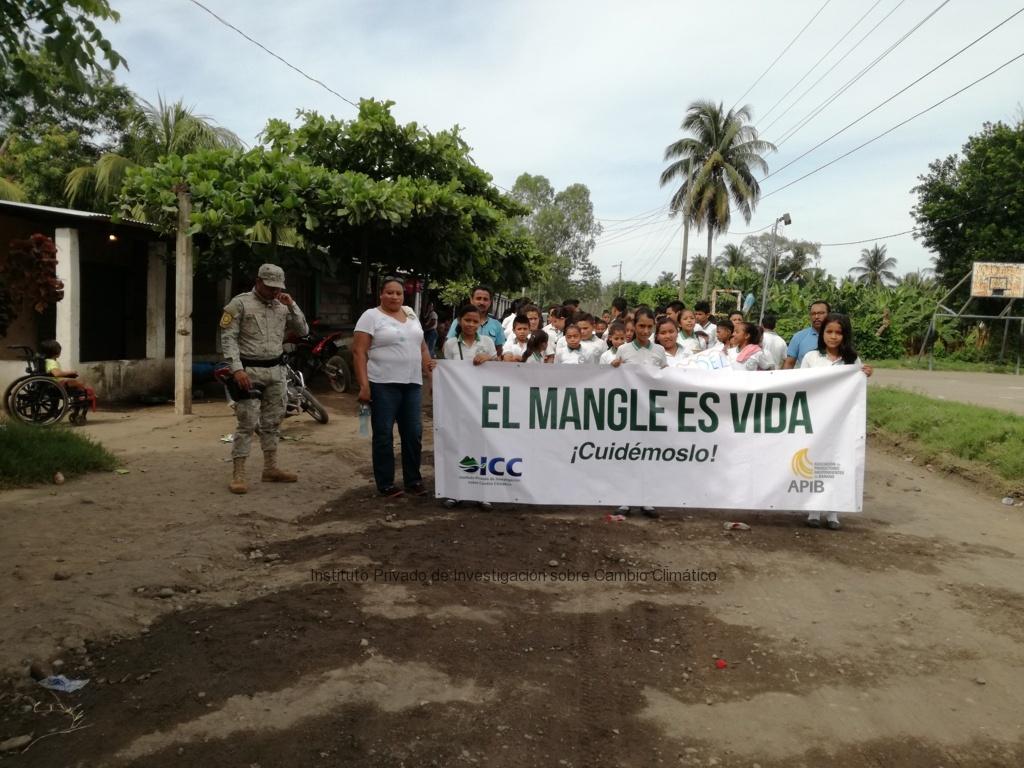 As part of the activities to celebrate the International Day for the Conservation of the Mangrove Ecosystem, on last July 26th, the Technical Roundtable of Mangroves from Tiquisate celebrated this day with a parade that took over the main streets of the San Francisco Madre Vieja, Huitzitzil and Las Trozas villages, in the lower part of Tiquisate, Escuintla.

The parade was integrated by the students of elementary and junior high schools from the villages mentioned above, as well as private schools from the Ticanlu village, which created posters to raise awareness about the conservation of the mangrove ecosystem.

The local Mangrove Roundtable, as well as the local COCODE’s, the Ministry of Environment and Natural Resources, the Directory for Nature Protection of the National Civil Police, the United Nations Development Programme, the Firefighters department, and the Environment Management Unit from Tiquisate joined the parade.

This activity is part of the actions under the strategic line of Environmental Education and Awareness.

Some of the actions that have been performed include several talks about the importance of the mangrove ecosystem, talks about adaptation and mitigation to climate change given to students from the villages El Semillero, Playa El Semillero, Las Trozas and Ticanlu, Tiquisate. Tree nurseries have also been implemented, as well as patrolling with the assistance of DIPRONA to reduce illegal logging. A community development project was implemented in the Huitzitzil village, with backyard fish. 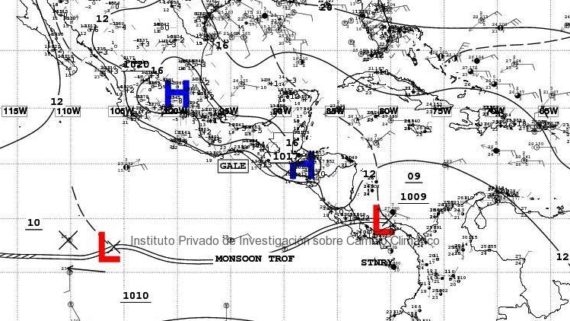 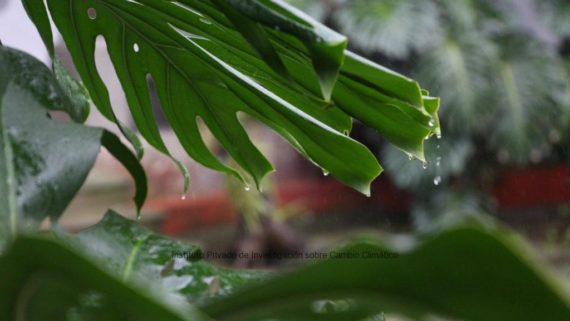 Rainy season begins in the South 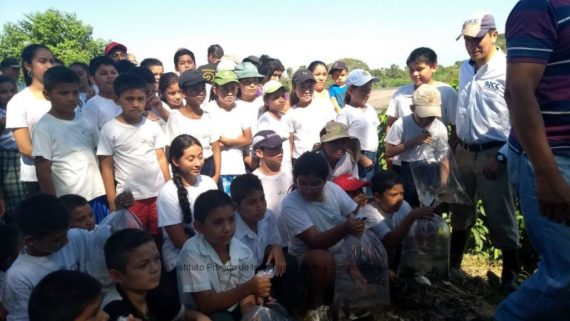 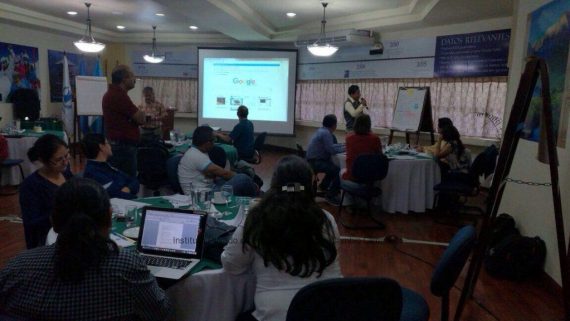 ICC participates in workshop facilitated by Cycle of the Humanitarian Program 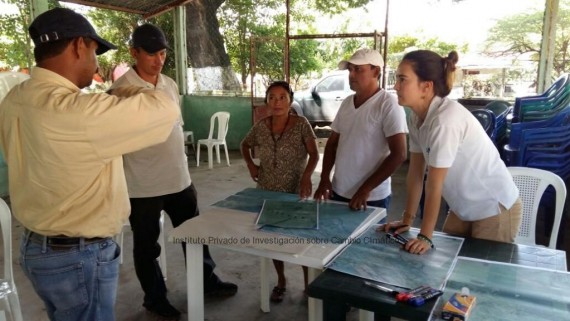 ICC researches about the benefits of riparian forests 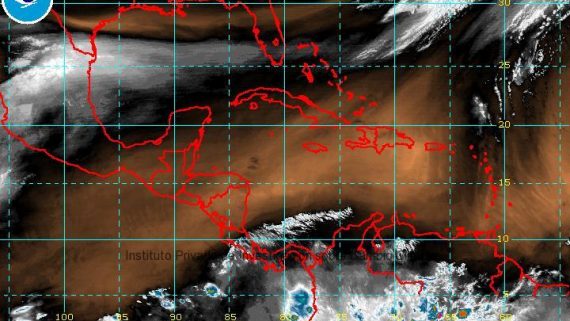 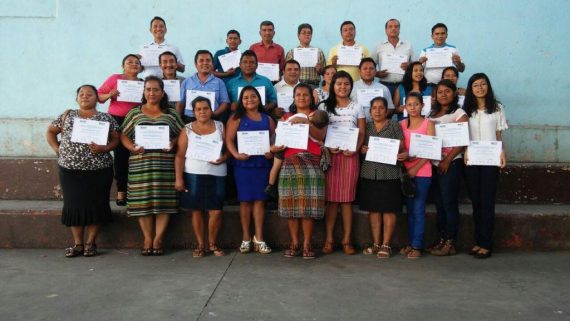 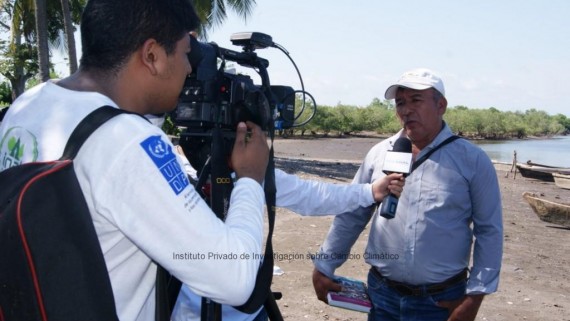