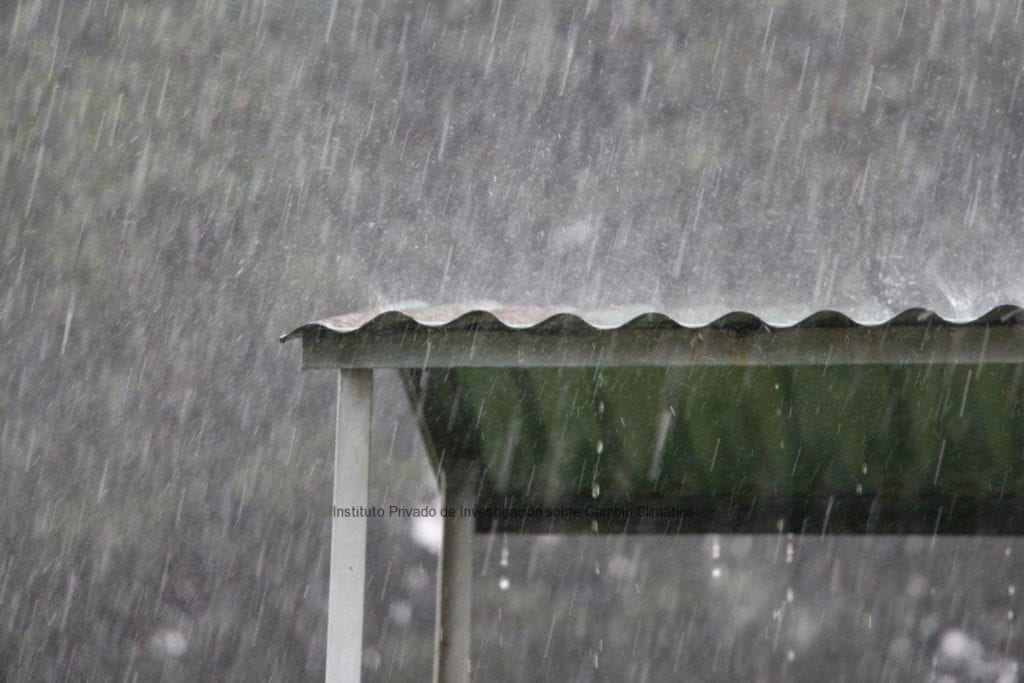 As days go by, the rainy season gets settled in Guatemala, therefore, it is normal that rains happen more and more frequently. On the other side, high temperatures have continued in the country, thus, days have been very hot.

For this week, the forecast indicates that rains will continue, mainly in the afternoons. It is possible that those rains have electric activity (thunder), and that they occur in the Center and Southern areas of the country. Heat will continue in the upcoming days. Thermometers can reach up to 37°C in Southern Guatemala, while in Guatemala City, they can reach up to 29.

Due to this, authorities and the ICC recommend:

Currently, the conditions in the El Nino Region 3.4 are neutral; however, the forecasts say that El Nino could affect Central America in the second part of the rainy season, causing rains to reduce.

It is important to mention that, for Guatemala, El Nino causes drought conditions, contrarily to La Nina, which causes more rain. 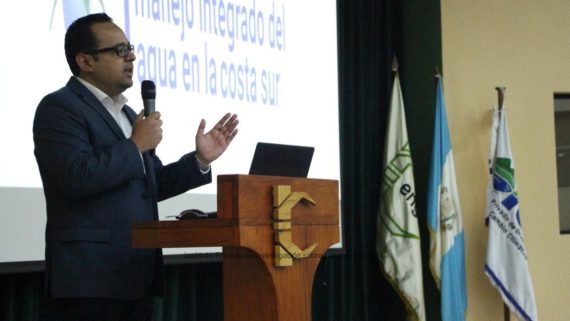 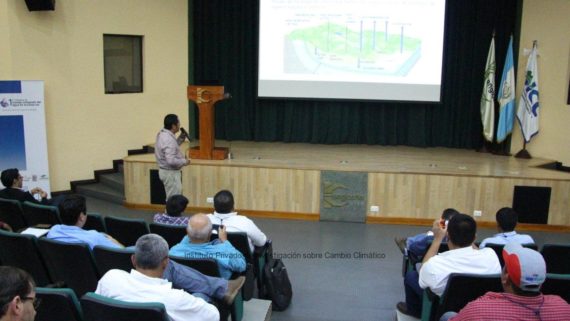 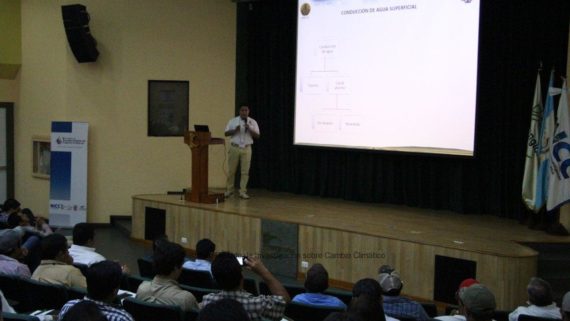 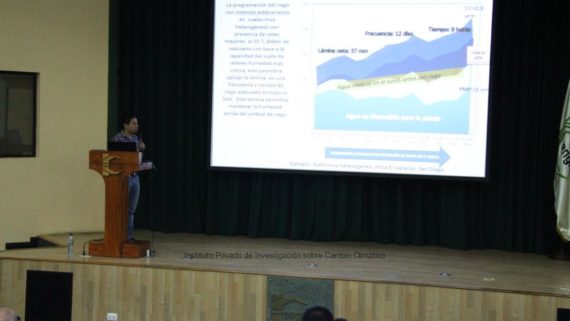 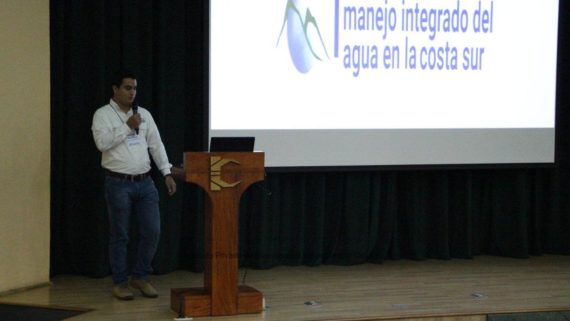 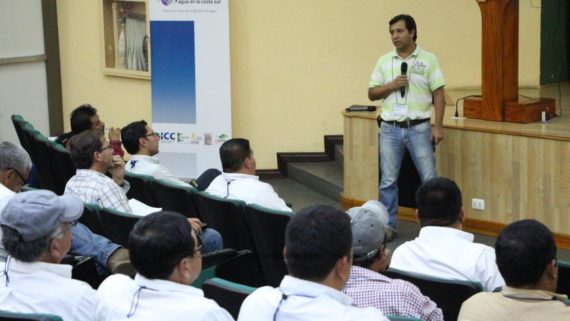 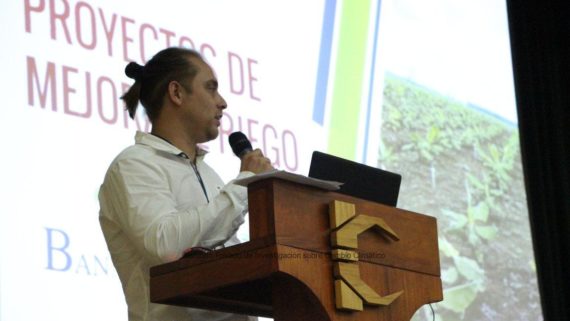 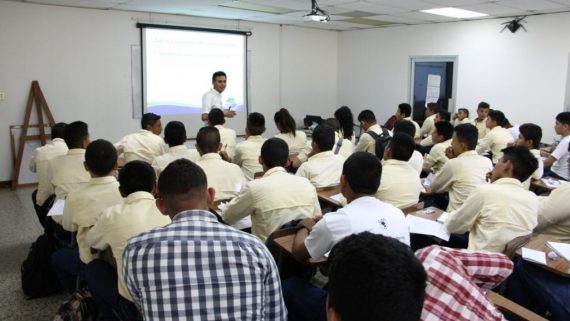 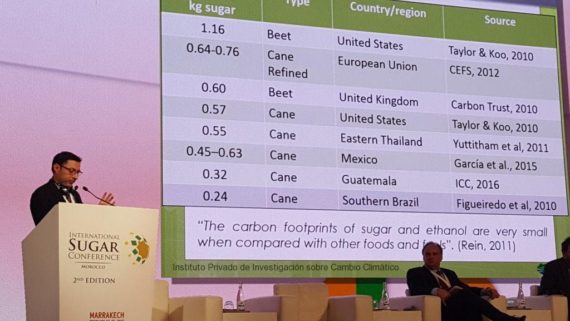 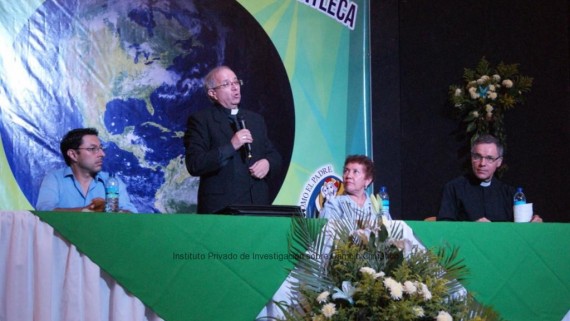 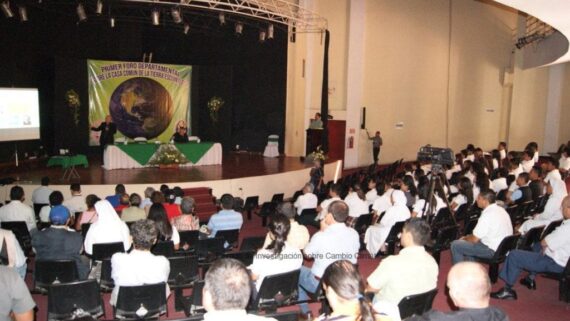 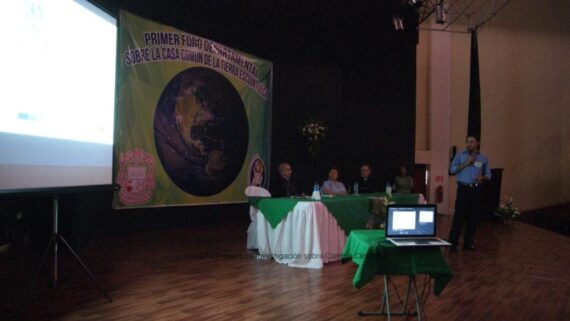 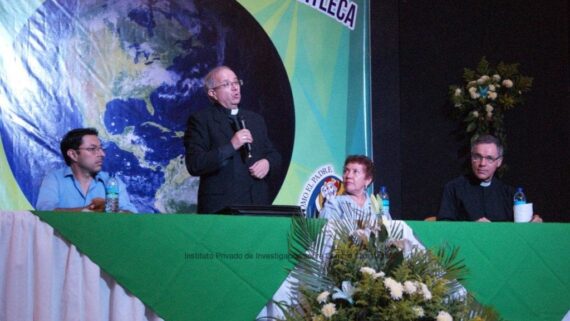 Rain and electric activity is forecasted for the week