As a scientific institution that contributes to the country, the ICC hosted specialists in volcanology. This visit was complemented with a fieldtrip to evaluate places under lahar threats that can occur from the Fuego Volcano in Santa Lucia Cotzumalguapa and Siquinala, both in Escuintla.

The American specialist in volcanology Andrew Lockhart who currently works for the United States Geological Service USGS, and the Ecuadorian specialist Hugo Yepes, from the Geophysics Institute of Ecuador, visited Guatemala this week to become familiar with the area affected by the eruption of the Fuego Volcano on June 3rd.

Three areas that have been affected by the Fuego Volcano eruption and lahars were evaluated, such as: Pantaleon River by the Los Tarros farms, Cenizas River by Siquinala Escuintla, and a third place visited in the Pantaleon River close to the Don Genaro bridge.

The visit was also an opportunity to exchange information generated by the businesses associated to the ICC about volcanic materials and its effects over the Pantaleon River, and it was complemented with a discussion about the possible scenarios of the impacts of the volcanic materials released lately. The work made along the ICC, national and international volcanologists is extremely valuable to reduce risks due to the Fire Volcano, mainly to avoid losing human lives.

Lahar: mix of water with cold or hot volcanic materials that runs through rivers and cliffs.

Pyroclastic flows: mix of hot volcanic gasses, hot solid materials, and trapped air that move over the ground and are a result of some kinds of volcanic eruptions.

Lava: melted rocks thrown by volcanoes in their eruptions that slides through the surface of earth as rivers somehow close to the crater.

This response is part of the efforts previously made through several projects developed along CONRED, Action Against Hunger, and municipal and departmental authorities aiming to prevent risk, including the volcanic drill held on April of this year within the framework of the SINAPRESE 2018 and FAHUM. 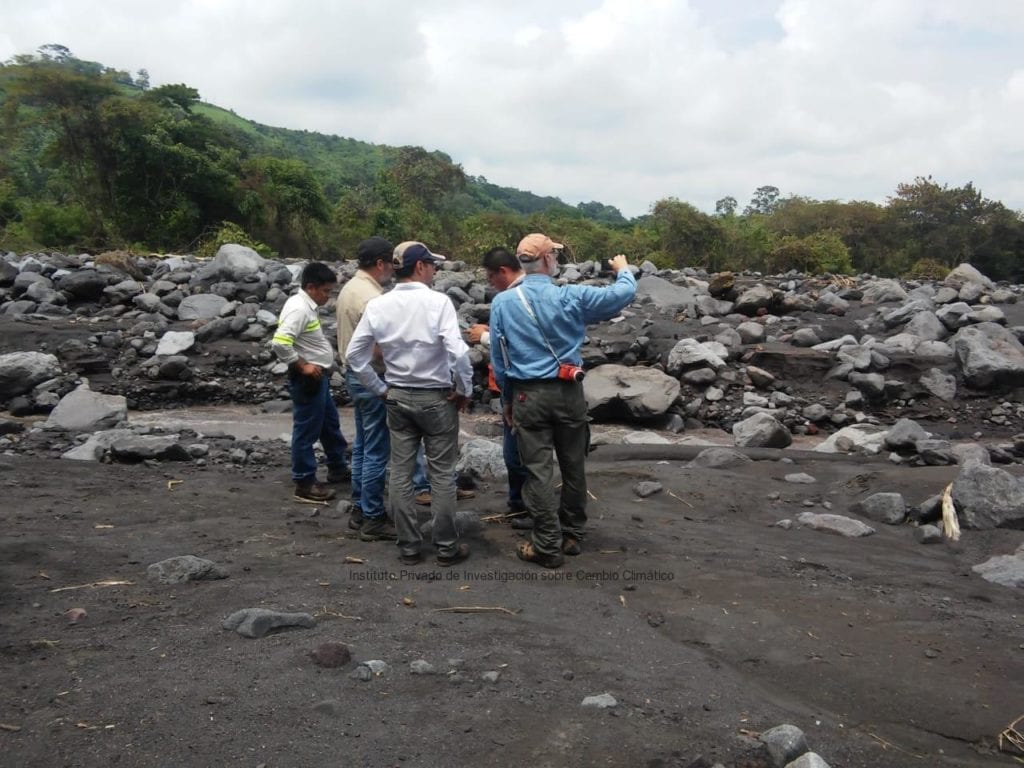 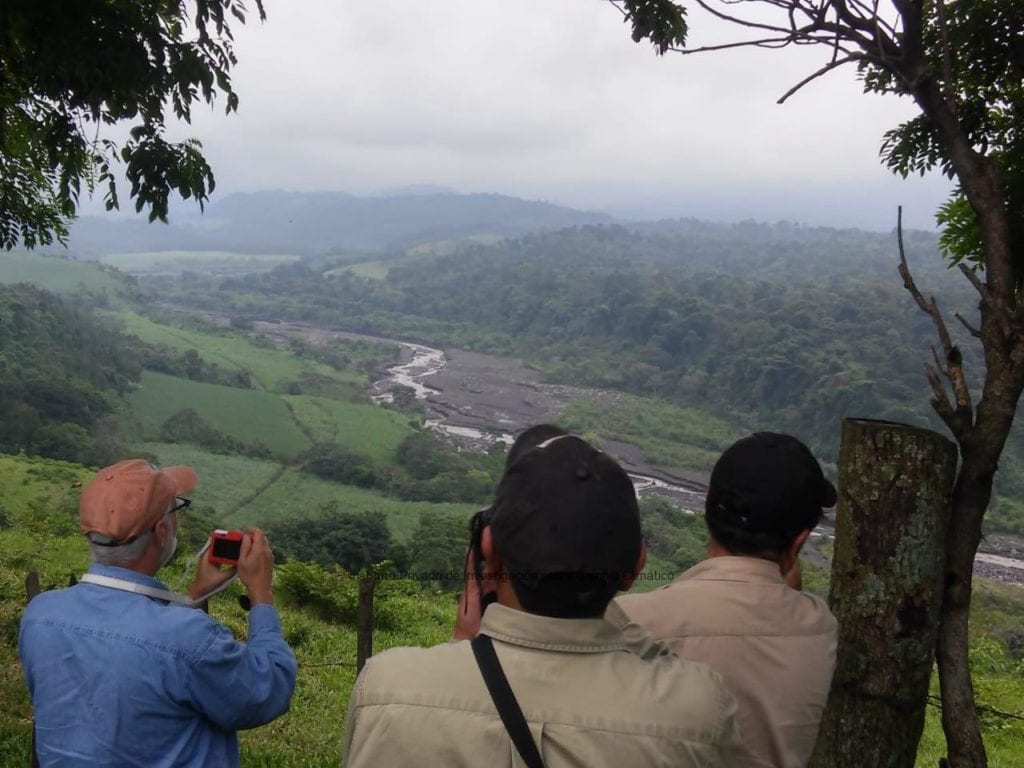 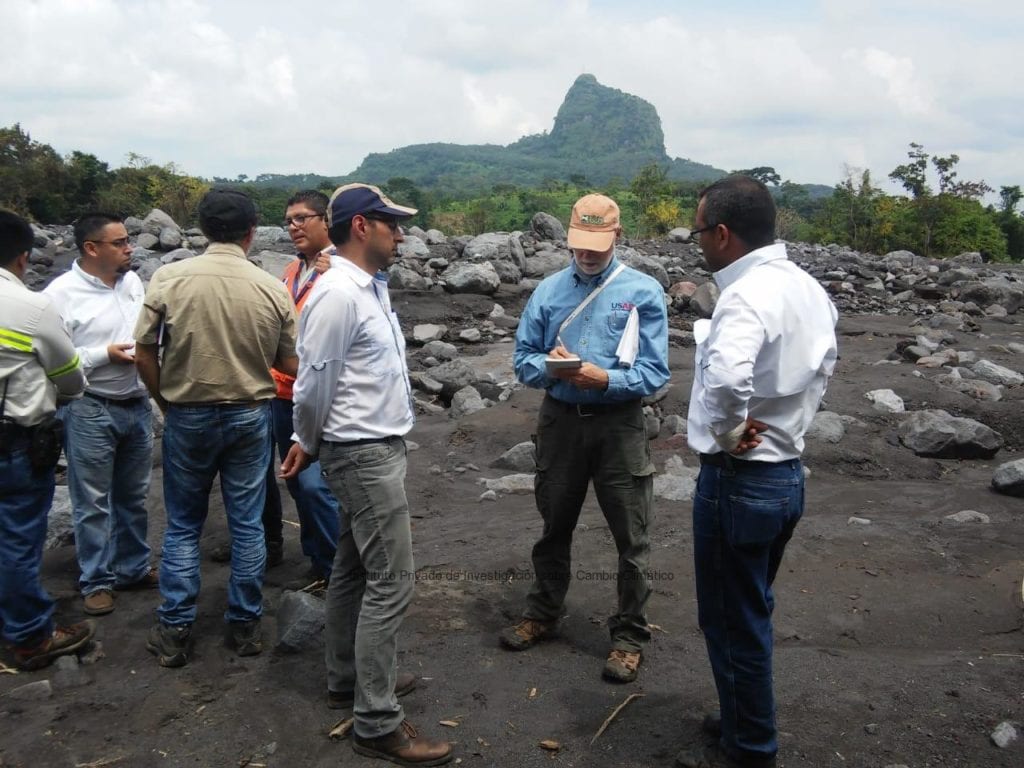 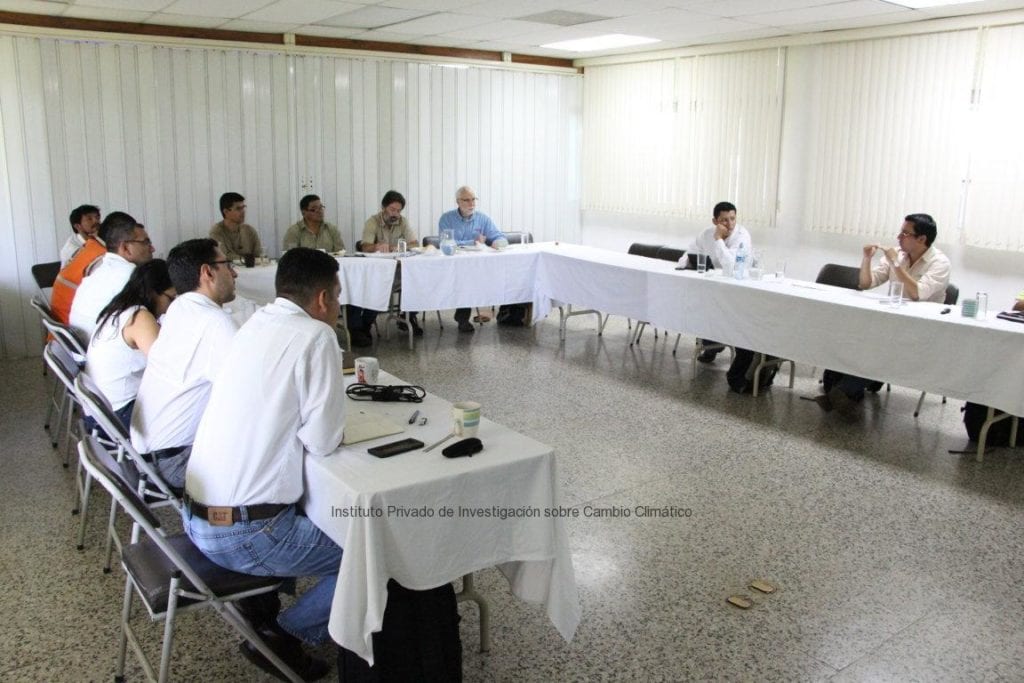