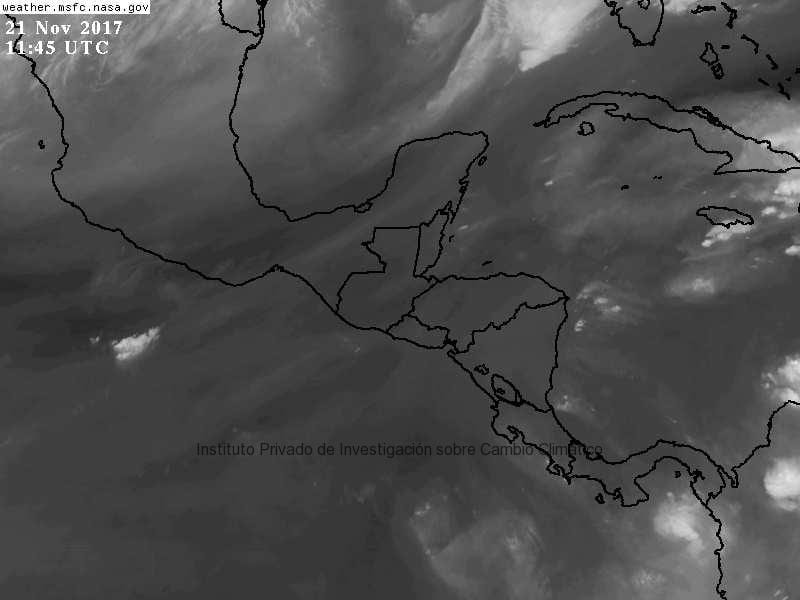 Due to the influence of the north winds, the forecast for this week indicates that temperatures will slightly decrease; scattered clouds will also be noticeable in the skies. Some rains and light drizzles can occur in the north, Caribbean, and south west, mostly in the upcoming days.

Scattered clouds and cloudy skies are forecasted for the central area of the country. Some light drizzles could affect in the early mornings, afternoons and nights. North winds could reach from 15 to 20 mph, and its speed may increase as of Thursday.

Hot and warm conditions, as well as mist, are also expected for the Pacific region. Rains and thunder can also occur in the afternoons, along with south eastern winds.

The satellite image of the water vapor channel shows in gray color that there is little humidity in the Central American region, characteristic condition of the end of the rainy season and the beginning of the cold season at the end of the year. 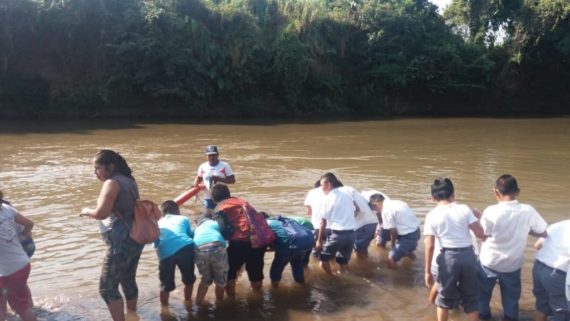 Release of 1,700 native fish species and 400 snails into the Coyolate River 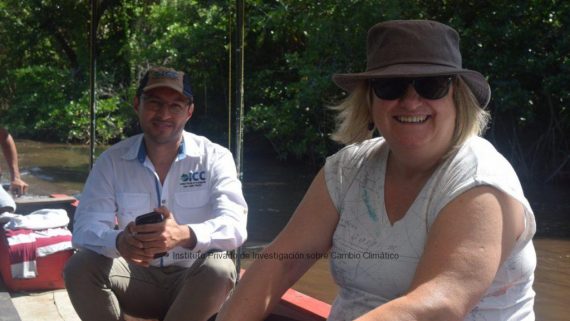 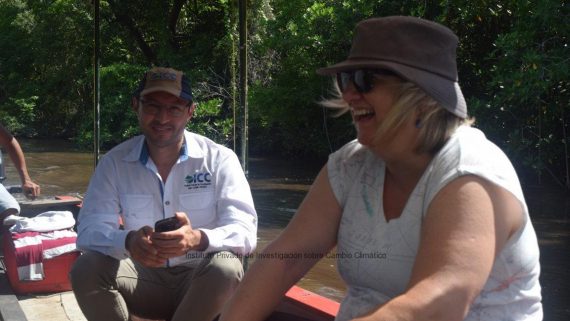 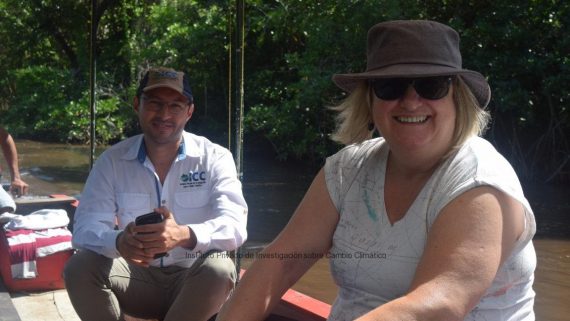 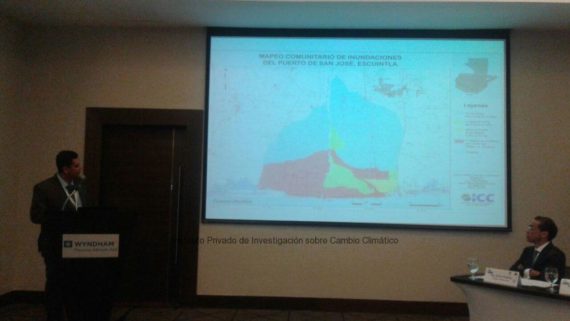 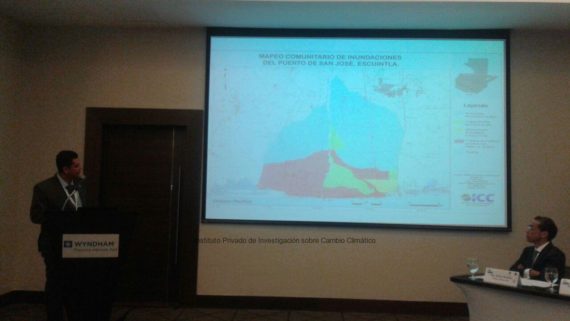 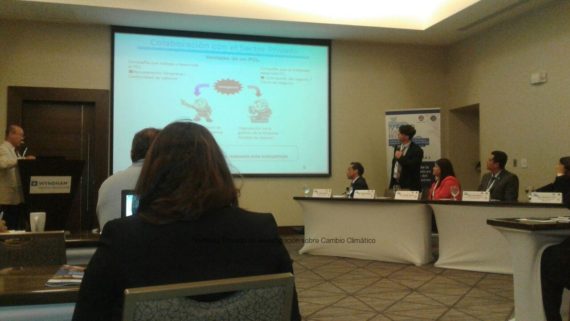 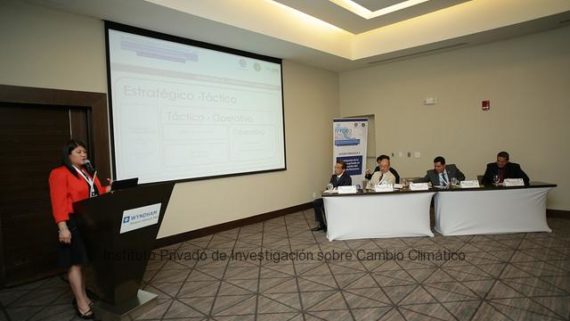 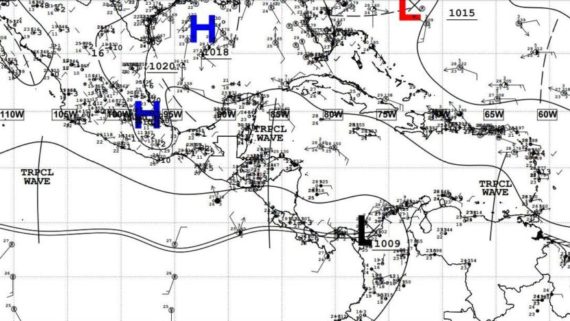 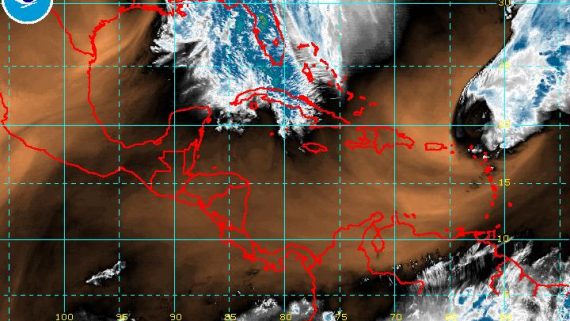 Warm conditions during the day, light drizzles/rains in the afternoons 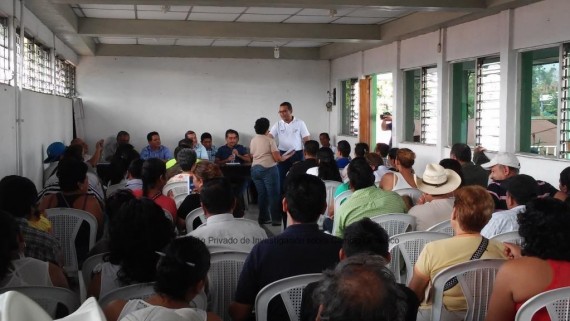 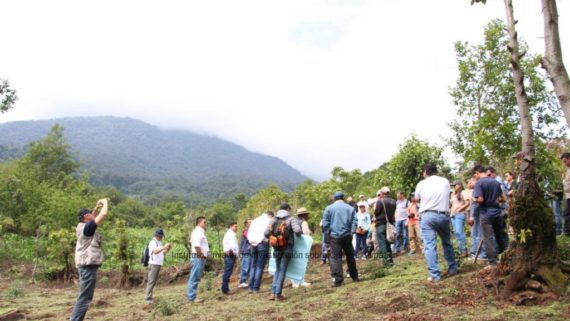 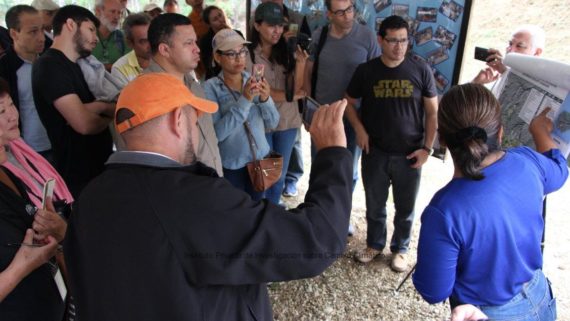 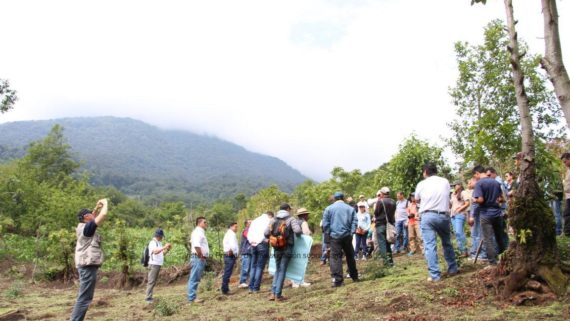 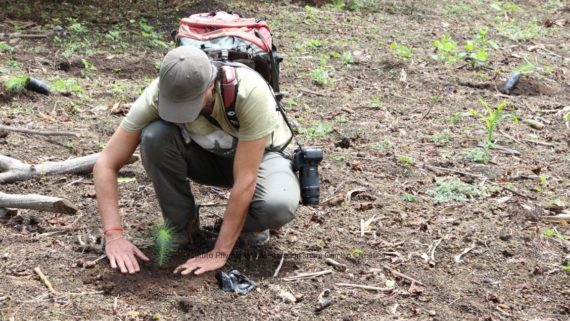 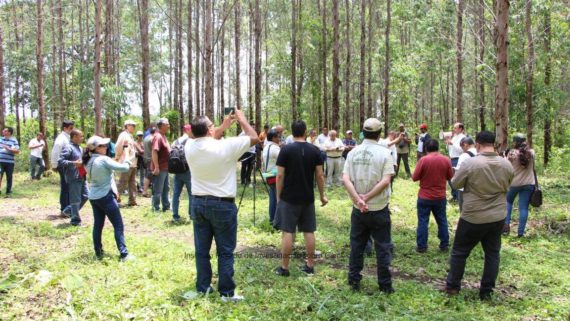 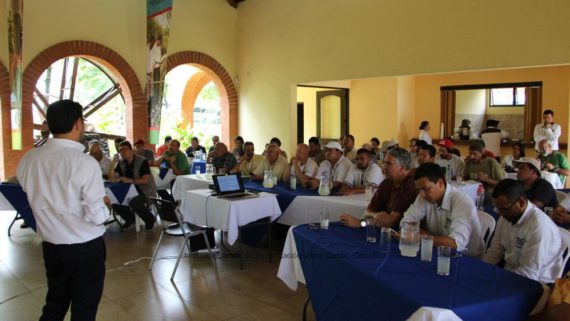 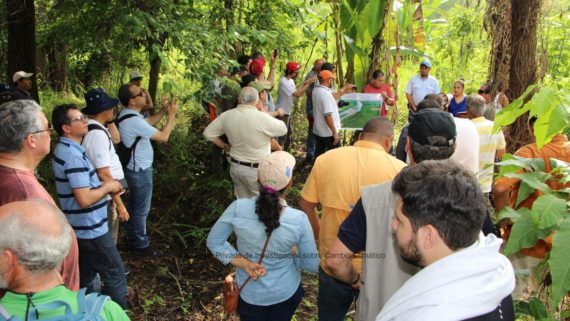 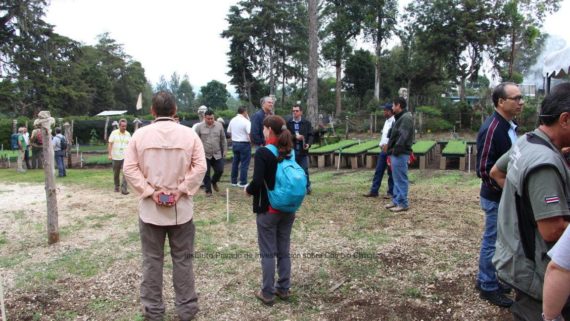 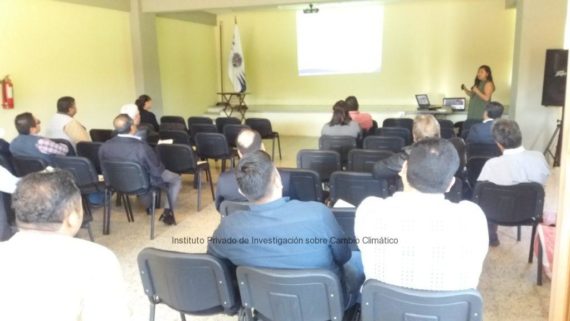