Private Institute for Climate Change Research, Guatemala. The drill of the Command Post / Situational Exercise of the military forces of the South Command of the US Army is a drill design to strengthen the capacities of the associated countries to respond against a big magnitude event, coordinating with the humanitarian organizations of the region.

From April 16th to 27th of the current year, the first drill for the Fuego Volcano eruption was executed in our country by the Humanitarian Allied Forces -FAHUM- 2018. A red alert status was established at the municipal, departmental, and national levels to activate the response protocols, emergency management, and humanitarian help. The different Centers for Operations COE were activated as the emergency required them to at the municipal, departmental, military, and national levels. Escuintla was the most affected department in this drill.

During the development of the activity, the Private Institute for Climate Change Research ICC participated in the COE, in the decision making team, handling information and linking the institutions with the private sectors, supporting with buses to move the evacuated people from La Trinidad and La Reina communities. Such actions were recognized as a strength by the international evaluation team, since the private sector actively participated in the processes to respond at the national level. 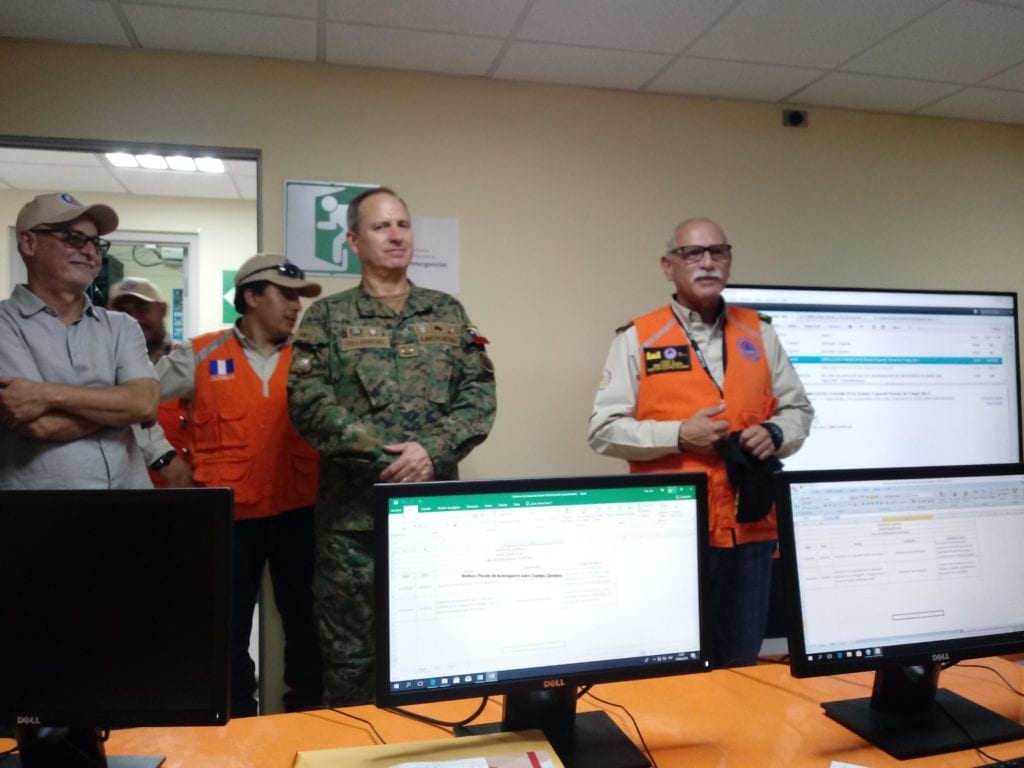 The -FAHUM- 2018 was supported by several delegations (evaluation teams) from 10 countries such as  Brazil, Chile, Colombia, El Salvador, Honduras, Nicaragua, Panama, Dominican Republic, United States, and Japan, as well as with the representatives from the government institutions working in the department and personnel of the SE-CONRED. 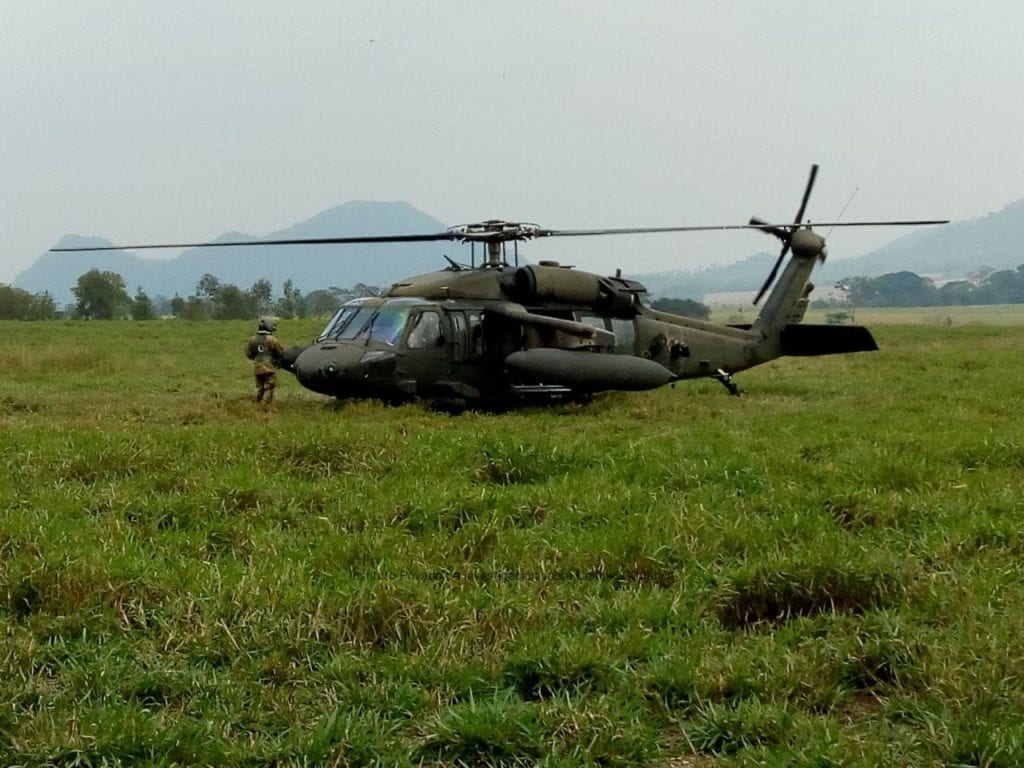